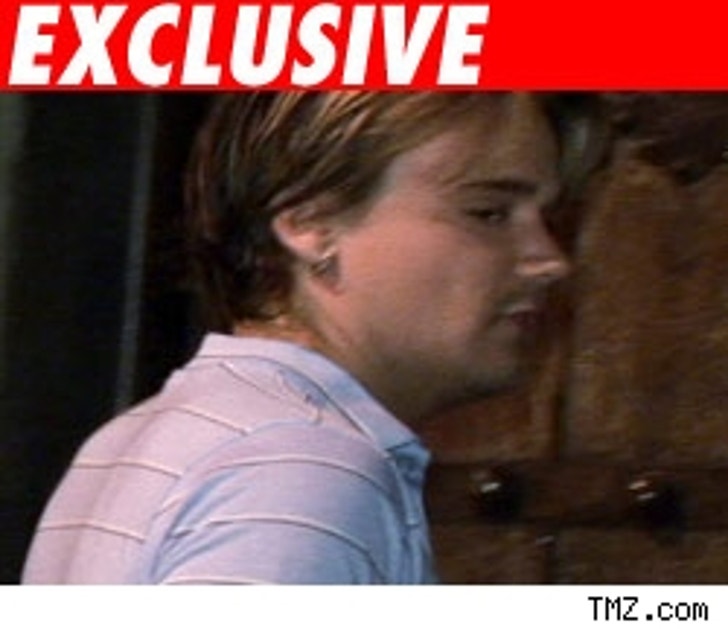 TMZ has learned Sean Stewart, son of rocker Rod Stewart, was involved in a serious altercation over the weekend, and he is under investigation for assault with a deadly weapon.

Stewart, who stars in A&E's reality show "Sons of Hollywood," along with two other males, went to a private home in Hollywood last Saturday night, where a large party was in full swing. We were informed that when the trio was told they were not welcome, Stewart became upset -- especially when people leaving the party began teasing him.

We're told witnesses say that at around 4:00 AM, Stewart and his buddies began throwing bricks, rocks, a mailbox and even a trash can at a Ford F150. Witnesses say Stewart then tried to open the truck door, and that Stewart and two other men started punching a husband and wife who were seated inside.

TMZ spoke with the man inside the truck, who claims his wife suffered "massive lacerations to her legs" from windshield glass. He says that after the alleged attack, he took her to Cedars Sinai Hospital where she was treated.

The LAPD confirms Hollywood detectives are investigating the incident.

TMZ got a shot of Stewart (above) earlier that evening as he arrived at Koi restaurant in West Hollywood.

Stewart's rep could not immediately be reached for comment.