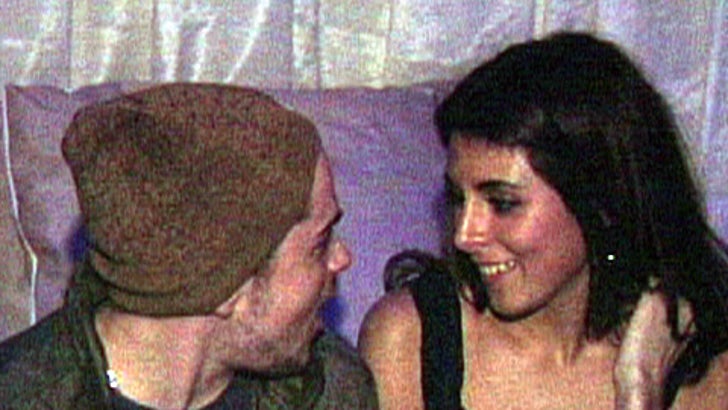 "Sopranos" siblings Meadow and A.J. Soprano were hanging out at PURE nightclub in Caesars Palace late Saturday night, celebrating the final season of the HBO show. The two were seated next to each other in the club's VIP lounge, laughing while engaged in close conversation.

Sigler and Iler were later joined by K-Fed and Marlon & Damon Wayans -- talk about a random crew!