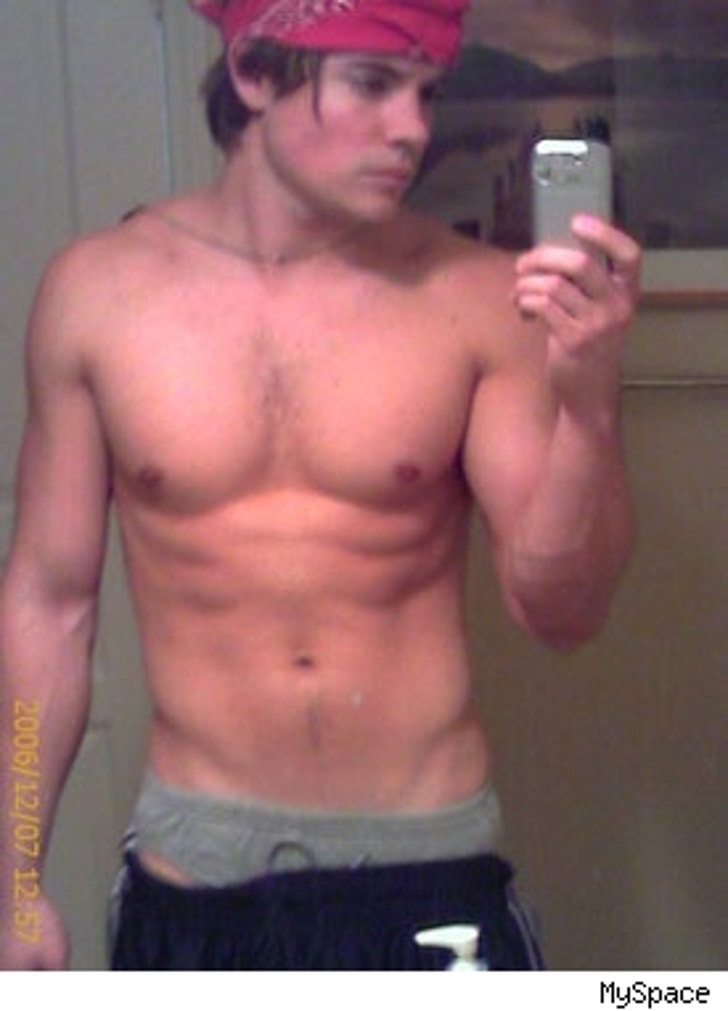 "Desperate Housewives" hunk Josh Henderson might just be the new Stavros Niarchos -- no, he didn't wreck Paris Hilton's Bentley. He's just under the spell of Paris!

According to a TMZ spy, the couple were in a huge fight yesterday, and Josh refused to celebrate his buddy's birthday at Saddle Ranch bar because Paris was scheduled to show up. After Josh heard that Paris changed her mind about going, he decided to go ahead and hit up the hotspot. But when Paris got wind that Josh was out, the heiress couldn't resist crashing the party.

Shortly after the heiress arrived, the two appeared to have worked through their bickering and left together for Area nightclub. Just how serious are these two? If MySpace is any indication of the level of dedication the two have, well, it's just not that serious. Henderson's status on his page reads "single."

UPDATE: TMZ spoke with Paris' rep Elliot Mintz who said this is all a bunch of nothing. He says Paris was running late from a photo shoot, so she met Josh at the Saddle Ranch later and the two went to Area and danced the night away. Enough said!