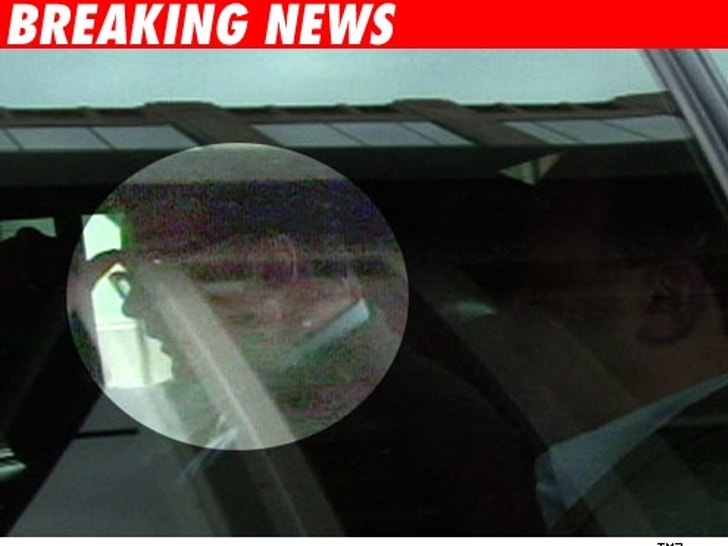 Embattled actor Alec Baldwin just left the studios of "The View," after apparently taping a segment with Rosie & Co., which is set to air on Friday. TMZ's cameras were right there to catch Alec on his way out as he tried to cover his face with his hand and a pair of shades. 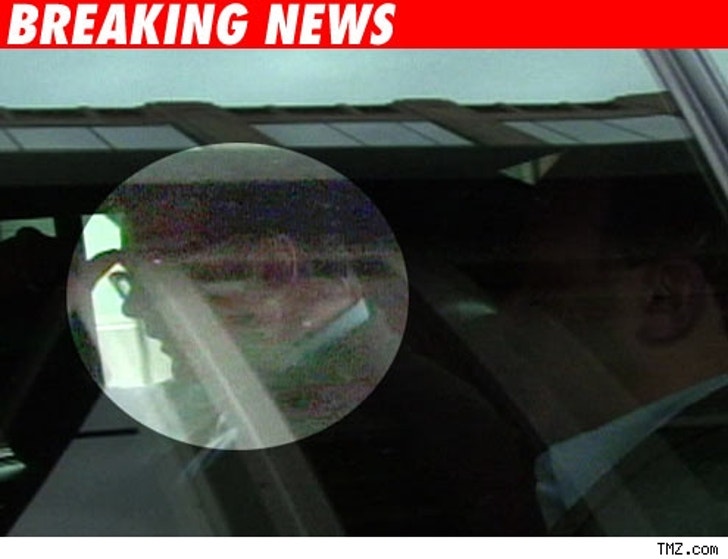