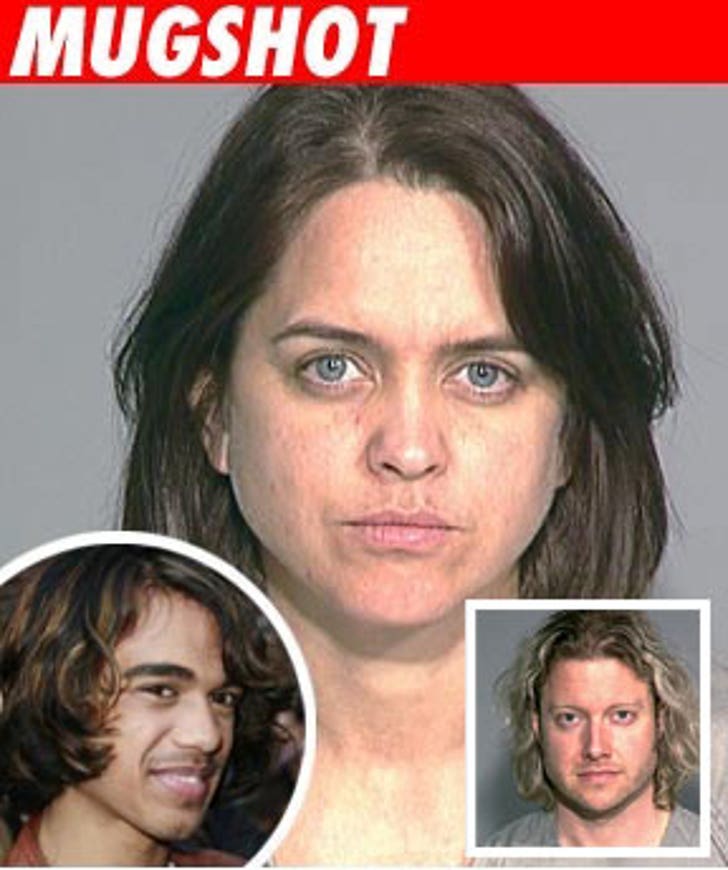 Maybe that's why Sanjaya's always got that goofy grin on his face! Turns out that Sanjy's mom, Jillian Blith, used to be a pot-growing potentate -- and that his sister Shyamali was no stranger to the art of toking herself.

The Momjaya was pinched by the Pierce County Sheriff's Department in February 2005 in Pierce County, Wash. after they found 310 marijuana plants -- and the Sis-jaya keeping watch with a bag of weed and "smoking devices" -- in the Malakar family garage, as the National Enquirer first smoked out today.

But -- buzzkill -- Shyamali, who was arrested for possession, directed the cops to another green-growing facility nearby, where they arrested Blith and her husband, Charles Quist (Sanjaya's stepdad). Quist's mugshot, obtained by TMZ, bears a striking resemblance to Gary Sinise, a very blitzed Gary Sinise. (We're told there's a mugshot of Shyamali, but it can't be made public because she was only 17 at the time of the bust.)

Blith could've gone to jail for up to five years after pleading guilty to one felony count of unlawful manufacturing of a controlled substance, but got off with a relatively mellow 30-day sentence.