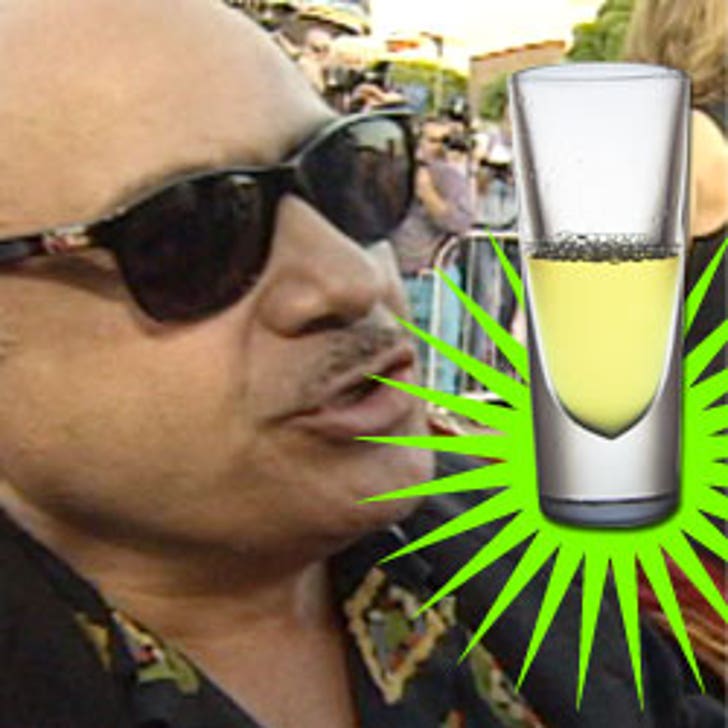 DeVito caused quite a buzz when he made a "groggy" appearance on "The View" after drinking "seven limoncellos" during a night out with George Clooney in November. Although the funnyman went on to say that his bubbly veneer on the chatter was a joke, he is now looking to turn a profit from his love of the lemon-flavored liqueur -- and unveiled Danny DeVito's Premium Limoncello. Cheers!

The 60 proof liqueur will hit stores by late summer and will retail for under $25. Soon everyone will be able to watch "The View" while "groggy!"