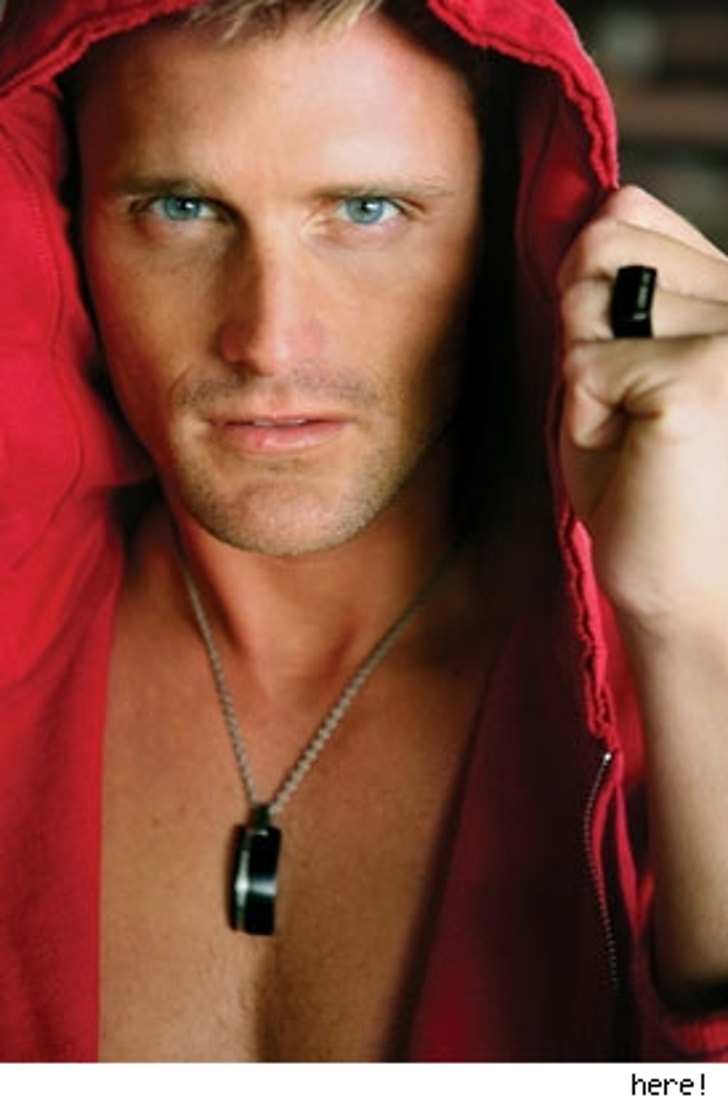 On the show, Reichen's character, Trevor, is a business school graduate who comes to the sleepy beachside community of Dante's Cove to find himself -- and gets mixed up in a dark battle with an immortal witch. Much shirtlessness ensues!

Reichen, who according to the press release is a triple threat for being gorgeous, out, and having a loyal fan base, makes his debut on the premium subscription network in October when the third season of "Dante's Cove" premieres.