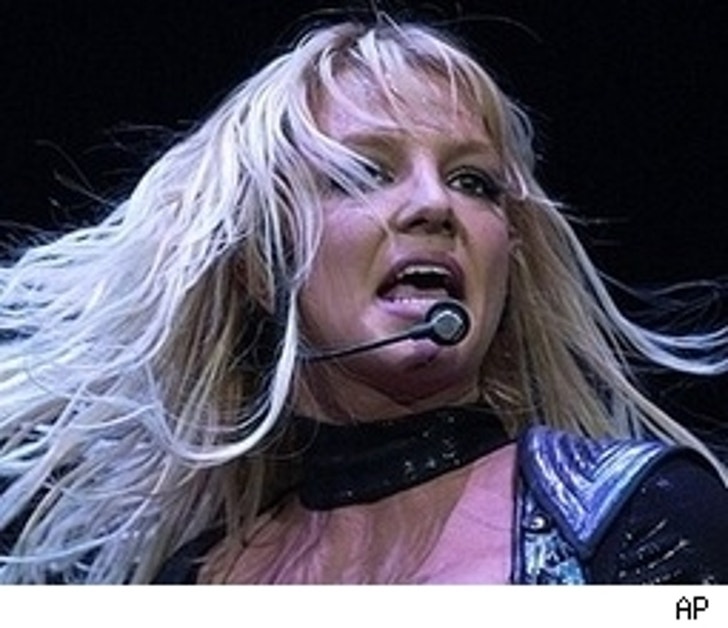 Britney Spears made a triumphant return to the stage last night in San Diego -- at least for the 15 minutes she actually performed.

After days of buzz leading up to the big concert at the House of Blues, the actual gig lasted only minutes, with Brit speeding through "Baby One More Time" and "Toxic," among other hits, dressed (if that's what it can be called) in a short white skirt and a pink bra top. She ended her set with a quick goodbye -- and played a taped Madonna song as she exited.

Some fans, who paid more than $125 per ticket, were crying fake: "It looked like she lip-synched her way through the whole thing," said one fan to the AP, who'd flown in from San Francisco for the show.

Sanjaya Gets Big Shrug from Hometown 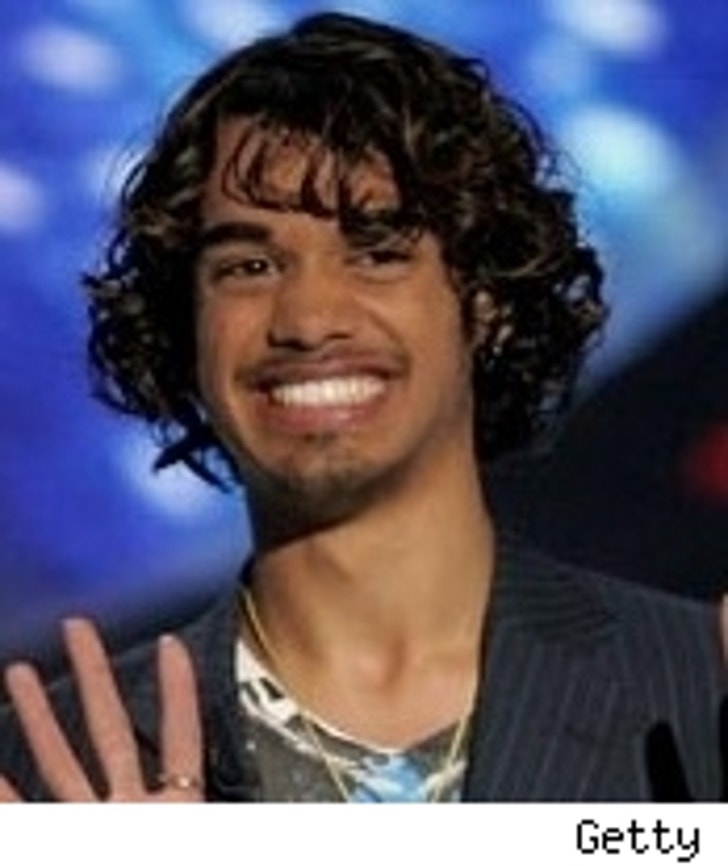 Sanjaya Malakar might be the biggest thing on TV, but virtually no one in his hometown of Federal Way, Wash. seems to care. Civic officials aren't even going to bother giving the fallen "Idol" a parade or a key to the city, reports the New York Post. "Federal Way has more important things to deal with," says town manager Neal Beets, and the mayor of the city says that no one in the long 17-year-old history of the place has gotten a special honor. In fact, says Mike Park, they're not even sure that Sanjaya has any claim to being from Federal Way, as he's lived elsewhere and his parents are divorced. Sanjy, for his part, is back in town and laying low.

Party Favors: Beyoncé's Dad Says No Feud with Ne-Yo ... Screech Gets Screeched at by Former "Idol" ... "Spider-Man 3" Kills in Asia 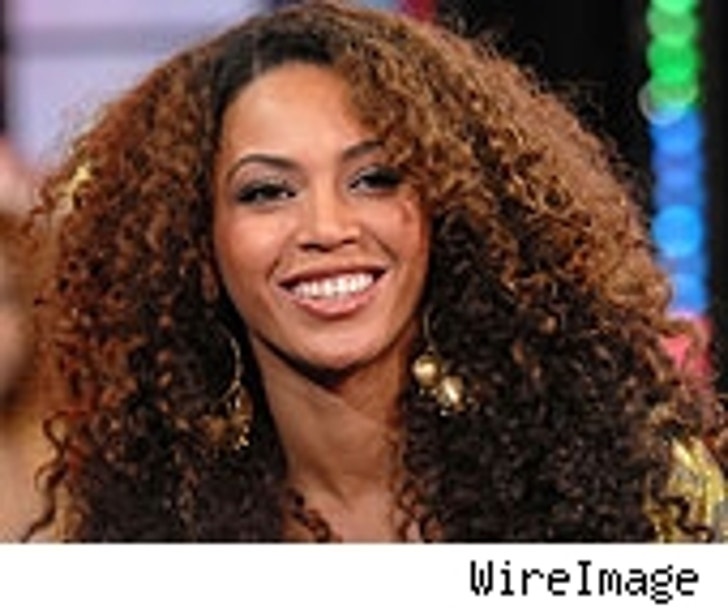 Beyoncé's manager dad Mathew Knowles isn't mad at Ne-Yo, despite rumors to the contrary, say Rush & Molloy. The buzz was that Mathew was miffed that Ne-Yo had included B's "Dreamgirls" co-star Jennifer Hudson on his new album, but Knowles says it's all made up. ... Dustin "Screech" Diamond isn't the most popular cat on VH1's "Celebrity Fit Club," and former "American Idol" finalist Kimberly Locke has some really unkind words, according to Life & Style. "He was so nasty," says Locke of Diamond. "He's got his agenda -- he's probably looking for a VH1 spin-off." As though his taped sex-capades weren't enough Screech. ... Deadline Hollywood reports that "Spider-Man 3" is opening even bigger in Asia than its two predecessors, setting box office records in South Korea and Hong Kong, among others.