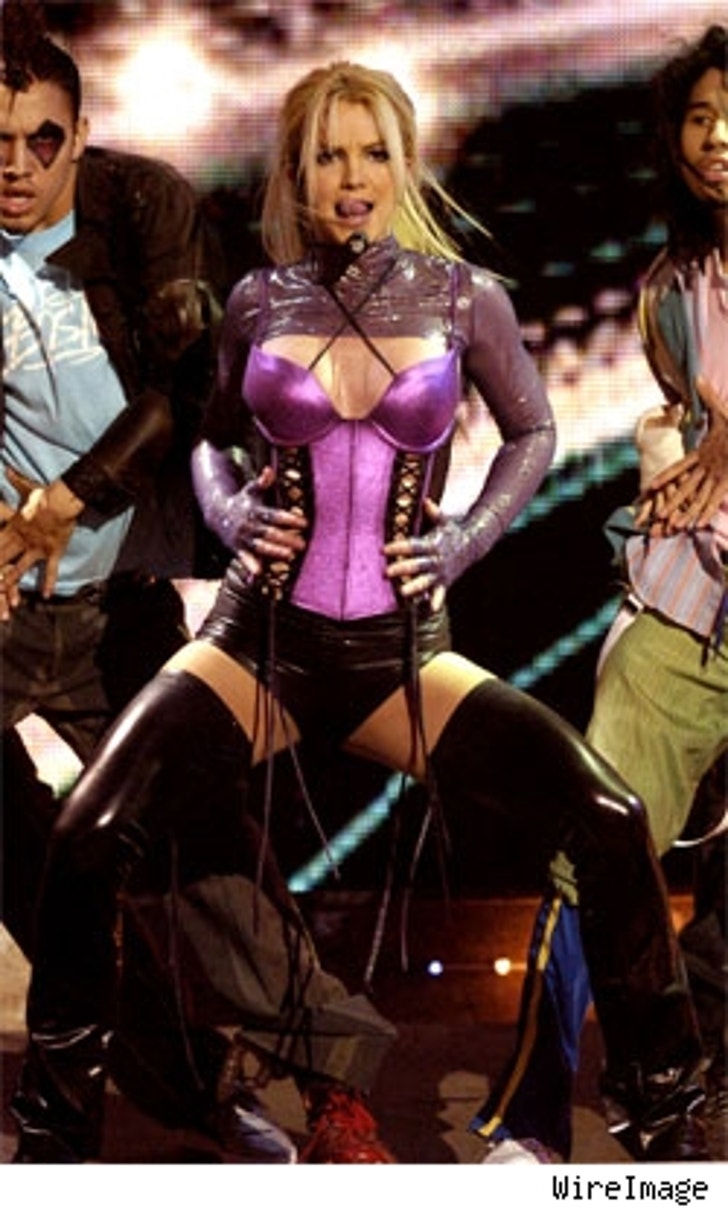 TMZ spies were out in force last night for Britney's comeback debut, and it was overheard during the wait for Brit to appear, that many were hoping she wouldn't actually sing -- but lip-sync!

Fans who paid a ridiculous amount of cash for tickets wanted their money's worth -- our spy, who paid $300, said he was ecstatic that Spears did what she does best -- dance -- but he was happier she didn't sing!

"Real fans of Britney know what they're getting, a hot performance, not a singer," said our informant. He also said that although there were definitely a few fans who weren't satisfied with the show, the majority of the crowd LOVED every minute ... all 15 of them!