She's already got an affinity for burlesque gear, but could Britney Spears become the next Pussycat Doll? 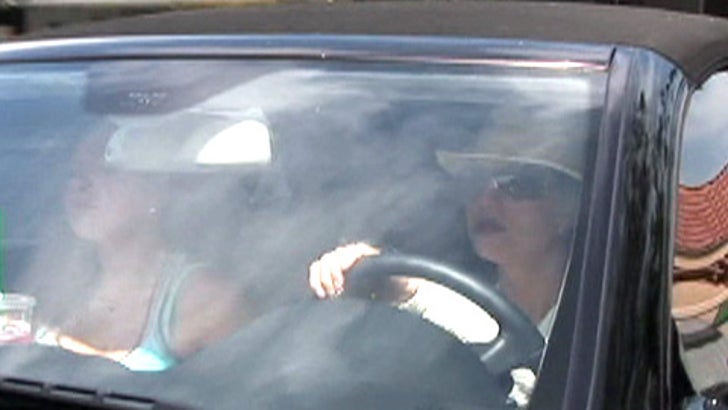 TMZ cameras caught the freshly-toned pop star arriving to her North Hollywood dance studio yesterday, moments after Pussycat founder Robin Antin was seen leaving the very same place. A surprise Britney concert is rumored to be happening in Los Angeles this week, so the star-crossing is probably not a coincidence.

TMZ spoke with the PCD honcho herself this morning, who said that while she "loves Brit," Antin wasn't there to train her. "I would have given her the thumbs-up though, she looks amazing!"