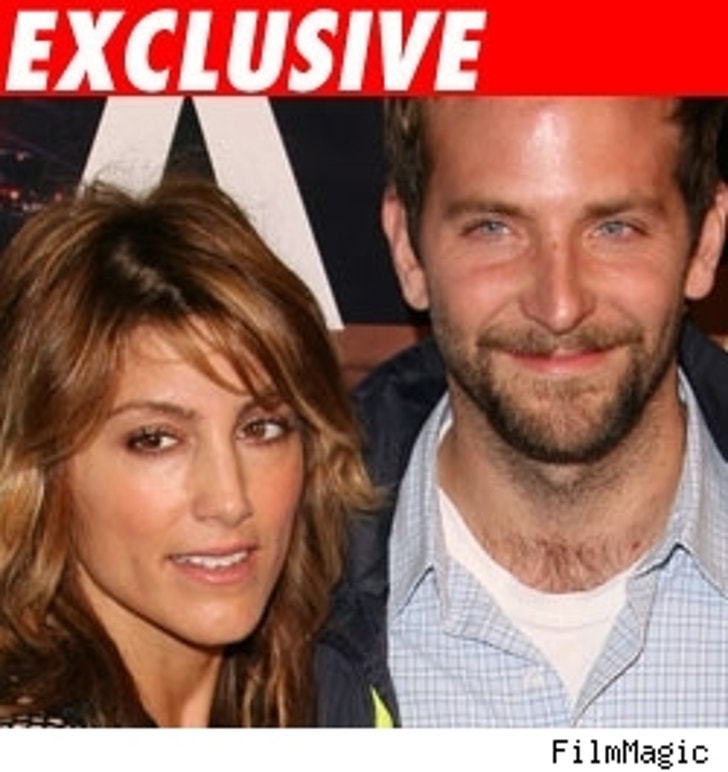 TMZ has learned that actress Jennifer Esposito has filed for divorce from her husband of four months, Bradley Cooper. The documents, filed Tuesday in Los Angeles County Superior Court, cite irreconcilable differences as the reason for the split.

The two dated a little over a year before getting engaged in October of 2006, and tied the knot December 21.

Esposito is best known for her roles on TV's "Spin City" and in the film "Crash." Cooper starred in the mega-hit "Wedding Crashers" and "Alias."

A rep for Esposito had no comment other than "Jennifer asks that you respect her privacy at this time." Cooper's rep calls the split mutual and says "actually they've been separated for quite a while."