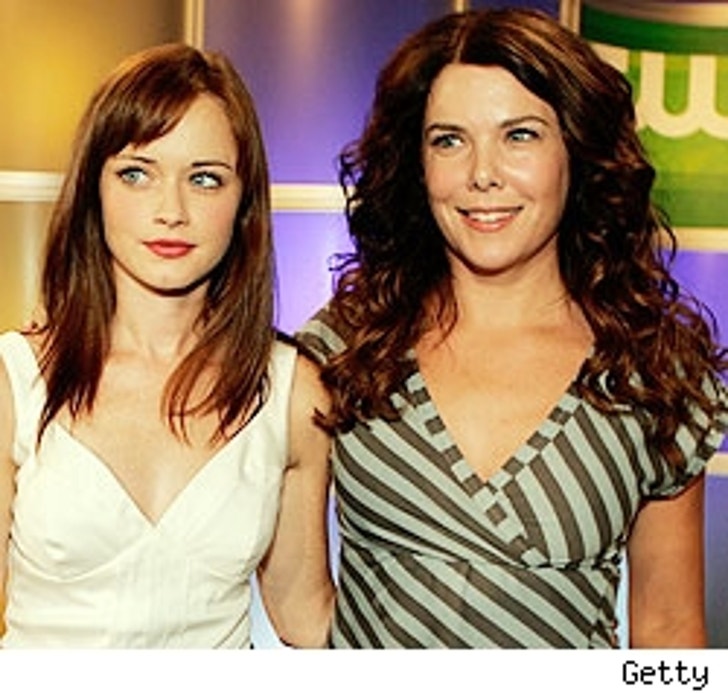 Say goodbye to Stars Hollow -- "Gilmore Girls" is officially over. Get out your kleenex.

In a statement to TMZ, the CW and Warner Bros. Television says it is "a truly sad moment for everyone" and promises to "give this series the send-off it deserves."

Sources tell TMZ that there were ongoing negotiations with the suits and the actresses in an effort to bring the show back for another season, but they were unable to seal the deal.

The final episode of the show, which launched the careers of Alexis Bledel and "Heroes" star Milo Ventimiglia, airs May 15.