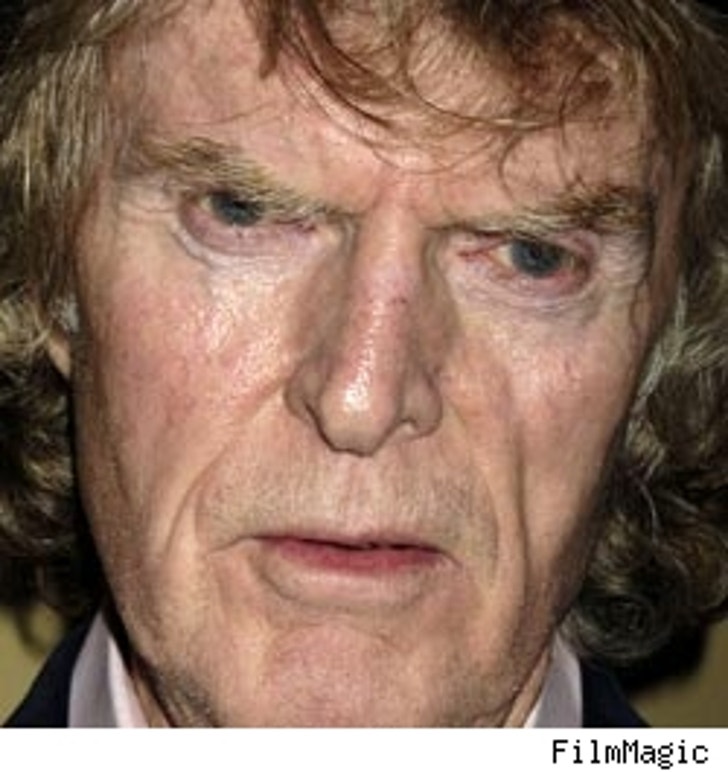 Don Imus may get the last laugh -- because the contract he signed with CBS seems to court the very behavior that got him fired.

In Imus' multi-year contract with CBS Radio, seen by CNN's Jeffrey Toobin, the shock jock was told by his employer to be "irreverent" and "controversial. " CBS fired Imus for his "nappy-headed hos" comment. The question for a jury: Did Imus give CBS exactly what it wanted?

Imus is still owed $40 mil on the five-year deal. CBS is clearly in a bind, because not only does the contract require Imus to be "irreverent" and "controversial" but the document says those qualities are "desired by Company" and "consistent with Company rules and policies."

The fired shock jock has lawyered up with one of the country's top trial attorneys, Martin Garbus, who says that Imus plans to file a wrongful breach of contract suit against CBS.