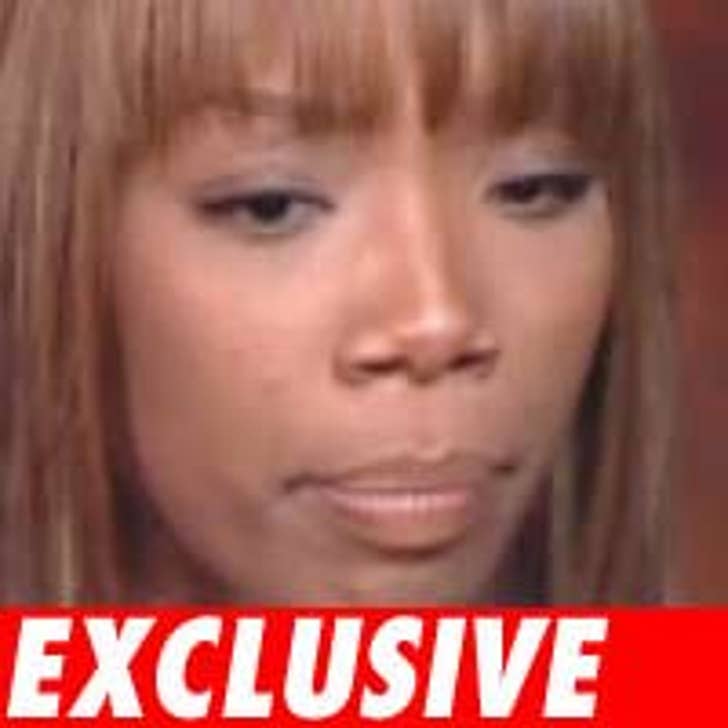 TMZ has obtained a lawsuit filed by the husband of the woman killed in a car crash involving former "America's Got Talent" judge Brandy Norwood. It's the second lawsuit the singer is facing regarding the accident.

In the documents, filed today in Los Angeles County Superior Court, Marquane Hdidou claims that Brandy and another motorist named Mallory Ham were "recklessly and carelessly ... traveling too fast for conditions and "following too closely" on the 405 Freeway, which factored into the collision that killed his wife, Awatef Aboudihaj on December 30.

As a result of his wife's death, Hdidou claims in the lawsuit that he has, "forever been deprived the support and maintenance, services, guidance, companionship, comfort, affection, solace, moral support, society, care, love, consortium and other benefits" from his wife.

Hdidou is suing for an undisclosed amount of financial relief to cover medical and funeral expenses, as well as legal costs and other damages.

Brandy is also facing a $50 million lawsuit filed by the victim's parents.