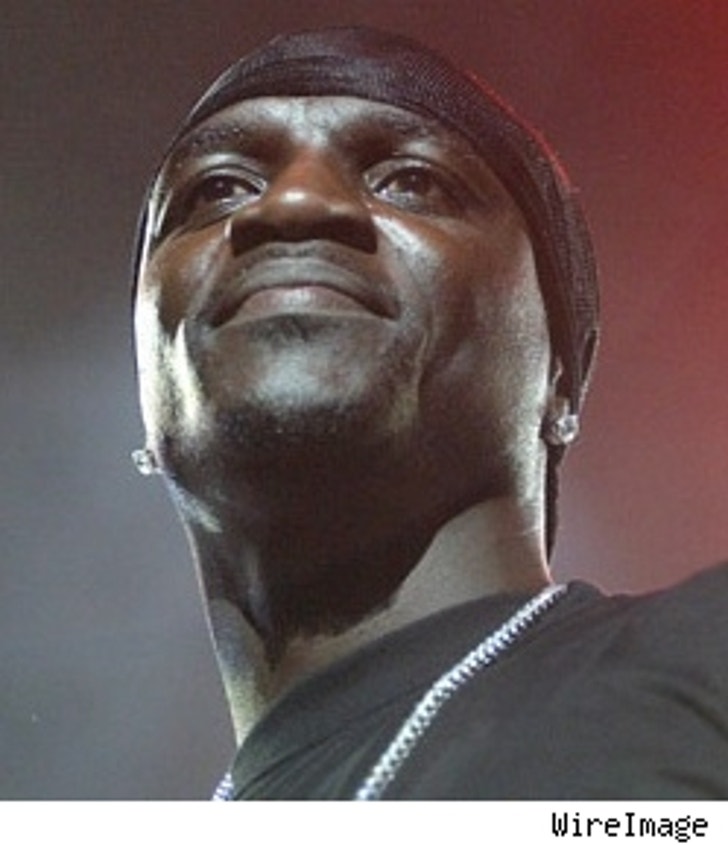 Rapper Akon has been fired by Verizon -- and is being threatened with prosecution -- after he reportedly simulated a rape of a 15-year-old on stage during a concert in Trinidad a few weeks ago.

Verizon promoted Akon as one of the musicians on its mobile-phone music service, and said it would no longer sponsor the Gwen Stefani tour in which Akon, who recently performed on "American Idol," is the opening act.

The rapper invited 15-year-old Danah Alleyne onto the stage, and the girl obliged, thinking that she was entering a dance contest to win a "trip to Africa," as Akon promised. But when Alleyne "won" the contest, the "trip to Africa" turned out to be an on-stage encounter with Akon during which her "head was hitting the floor, said Alleyne to the Trinidad Express (via FOX News).

In its account of the incident, the Trinidad Express said that the "Smack That" rapper was "turning, twisting and even flipping [the girl's] body," while "mimicking sexual positions" and sandwiching the girl with the assistance of another performer. The Security Minister Fitzgerald Hinds said, in FOX News' report, that Akon should be prosecuted.

This isn't the first time Akon has done some sketchy work on stage. TMZ obtained exclusive footage of Tara Reid getting the Akon treatment during a party at the Sundance Film Festival. 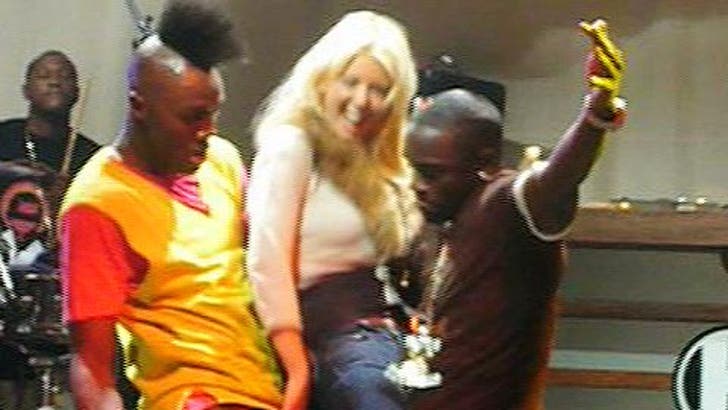 A rep for Verizon told TMZ they were sponsoring Akon and made a decision this week to end the relationship for, as they called it, "reasons." Beyond that, the rep would not elaborate.