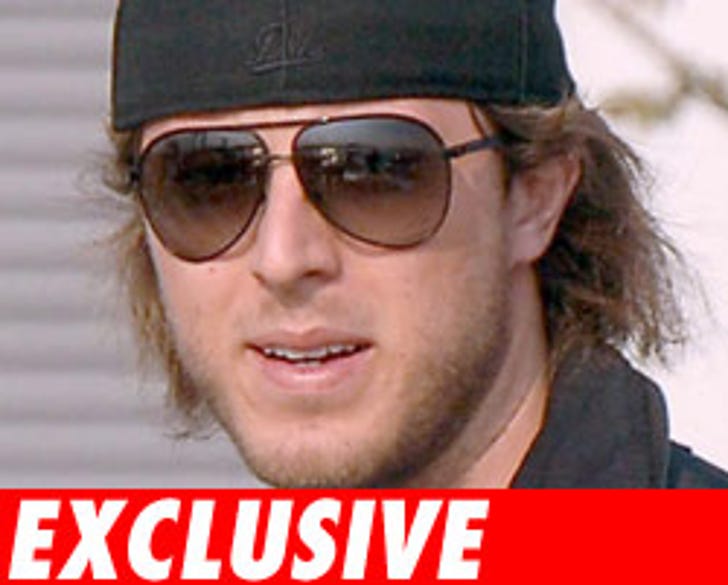 Harry Morton has just started a legal war with the person who, posing as Harry, posted naked pictures of his friends on a MySpace page -- problem is, he still doesn't exactly know who he's suing!

In a lawsuit filed Thursday in Los Angeles County Superior court, Morton, who once dated Lindsay Lohan, is going after an unknown cyber-troublemaker he calls "Jane Doe." In the suit, Morton claims "Doe" posted nude photographs of one of his friends and a false statement that the friend had AIDS. Morton alleges that the fake page was created to give the impression he had created it himself.

Morton, owner of the famous Pink Taco restaurant chain, says he suffered "emotional distress," was forced to "rehabilitate his reputation" and "lost business" due to the MySpace debacle. Morton also claims that he is working with the people at MySpace.com to identify the mysterious perpetrator.

TMZ was unable to contact Jane Doe ... because we have no idea who she is either.