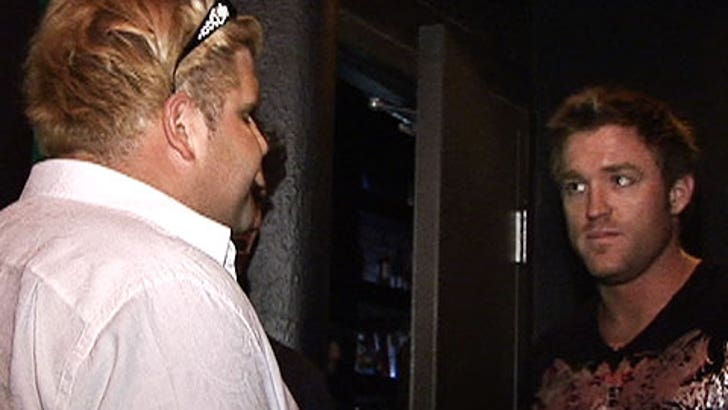 This is usually the part where we reference all the other D-listers burned by a bouncer -- but, none of them have ever pulled a tri-rejecta!

Congrats Gummi! You're in a league of your own! In fact, you're the whole league!