Rob Zombie's got a secret weapon for getting paparazzi off his back -- The Hoff! 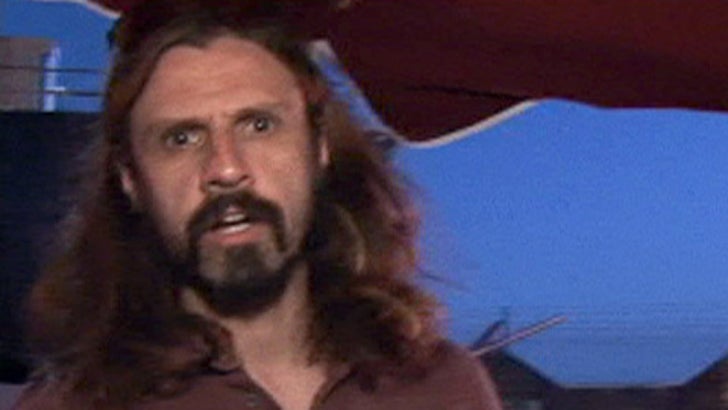 TMZ caught the rocker-turned-horror-movie-director trying to fend off photogs outside Il Sole last night. After telling our camera that he didn't "have anything exciting planned," Zombie said the real story would be a shot of who was inside -- joking that David Hasselhoff was in the restaurant getting "tanked." KITT was not parked with the valet.

It was ladies night in NYC -- with Lindsay Lohan partying after her "Georgia Rule" premiere, and the Olsen twins, Kate Moss and Amy Winehouse heading to the Gramercy Park Hotel. The original Fergie, Sarah Ferguson, Duchess of York, was also caught last night in New York, and Hayden Panettiere was out late with her jailbait friends.

All this and more in today's Wimbledon-worthy edition of Star Catcher.