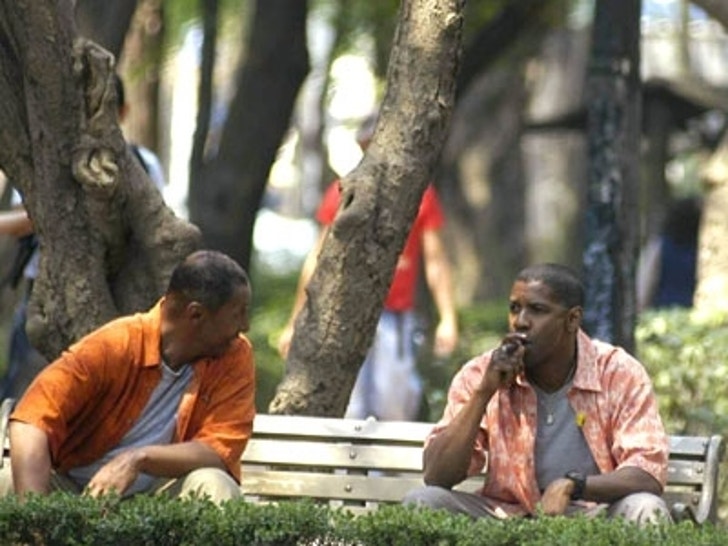 The MPAA, which dishes out the ratings for movies, said that they've had enough of smoking, which now joins sex and violence as a celluloid ratings bumper. 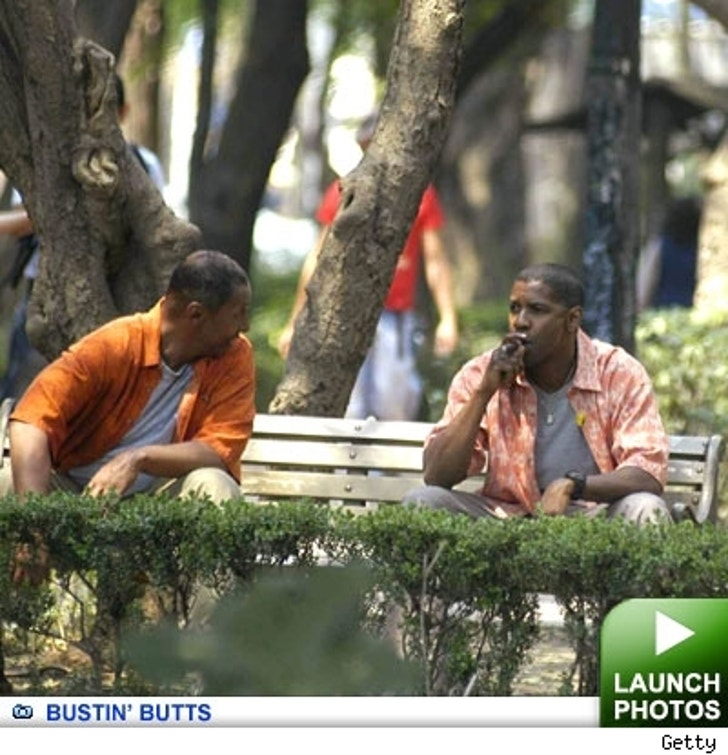 Dan Glickman, Chief Finger Wagger for the ratings board told the NY Post, "Now, all smoking will be a consideration in the ratings process," and that "pervasive" or "glamorize" smoking might snag an R-rating for flicks. Put that out! 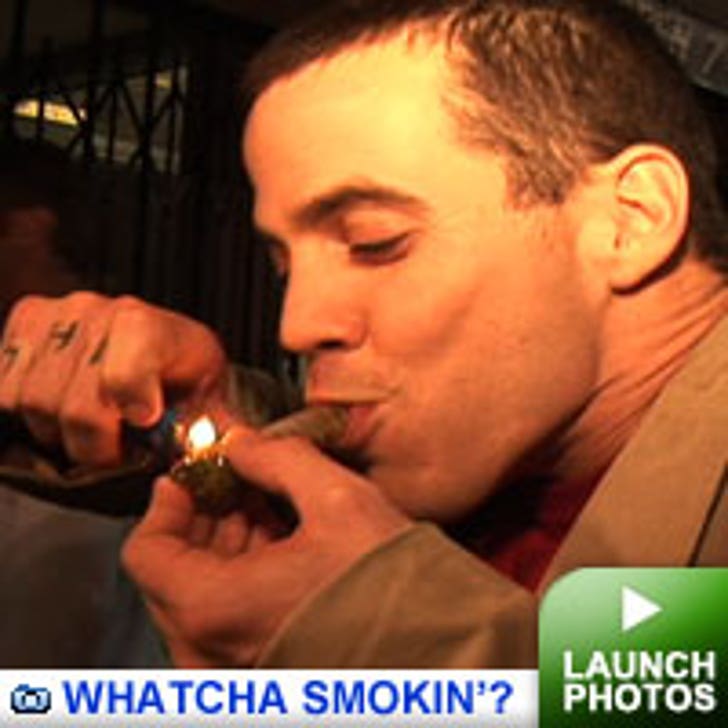 Anti-smoking activists have long sought an automatic R for pix that feature puffing, but regulators stopped short of the instant R, and will consider films individually, as they always do.