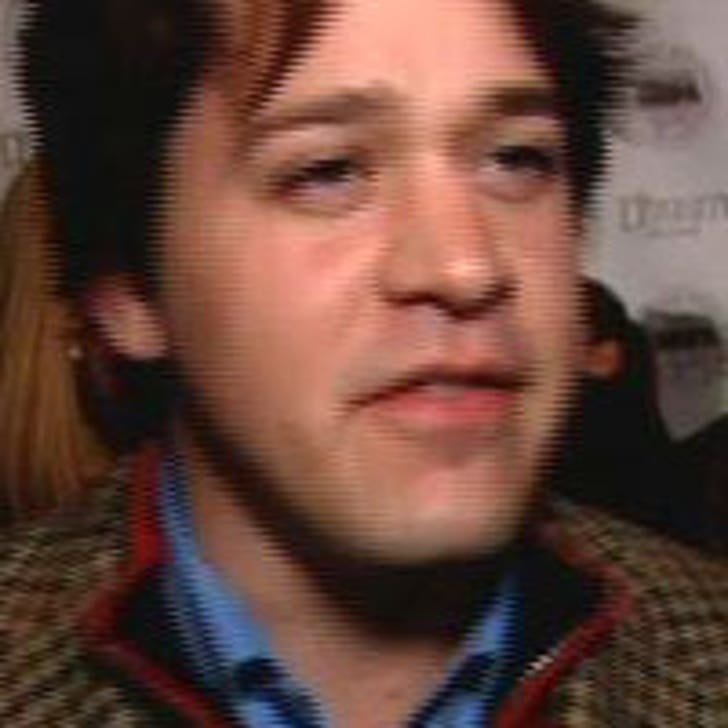 "Grey's Anatomy" star T.R. Knight reveals that not everyone was pleased with his decision to come out. Paging Isaiah Washington!

In a new interview in The Advocate, reports People magazine, Knight recounts how many friends were "beautifully supportive," while others warned him not to come out. Haters! "Don't do it now," they advised, afraid it might jeopardize his career. But, says Knight, "I could have not [spoken up]. I could have retreated. But I'm definitely happy I made the decision."

Knight was moved to publicly come out after fellow castmate Isaiah "McMeany" Washington was caught making homophobic slurs on set. Lovely. Washington has since attended gay-slur "rehab" for his comments, and relations on the set seem to have simmered down. Can you say ABC gag order?!

Knight first came out to People last October, saying "I hope the fact that I'm gay isn't the most interesting part of me."