After spending the night locked in a freezing cold jail cell with nothing to eat but a banana and a cookie, 75-year-old Ike Turner is sounding off about his bogus arrest over a recalled 1989 warrant. 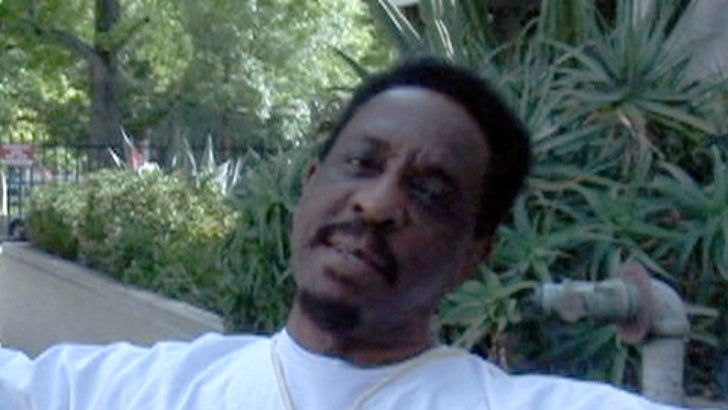 In an exclusive interview with TMZ, Turner claims that he wasn't entirely sure if there was a warrant out for his arrest when cops stopped him last night, and admitted that he complied with officers because, "They could have been right!"

Ike left in his jail issue, but plans to return soon to retrieve his $5000 suit.