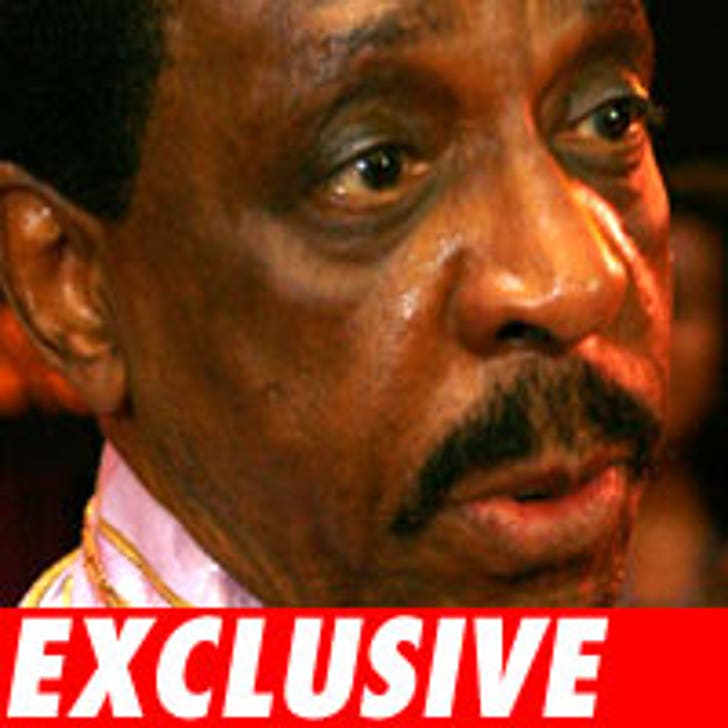 In a strange twist of fate, Ike Turner is finally going to be the one hearing the words, "Sorry baby."

TMZ has learned that the 75-year-old music legend was arrested last night in Los Angeles on a narcotic-related warrant that was issued and recalled in 1989! Four months after the warrant was originally issued for his arrest, a judge officially recalled it, but nobody ever passed the news onto the guy that was supposed clear it from the computer system. WHOOPS! As TMZ reported earlier, Ike was cuffed and jailed during a routine traffic stop, when cops ran his name through the system.

TMZ is currently at the Pasadena, Calif. courthouse where Ike is still in custody -- pending paperwork that will allow for his release!