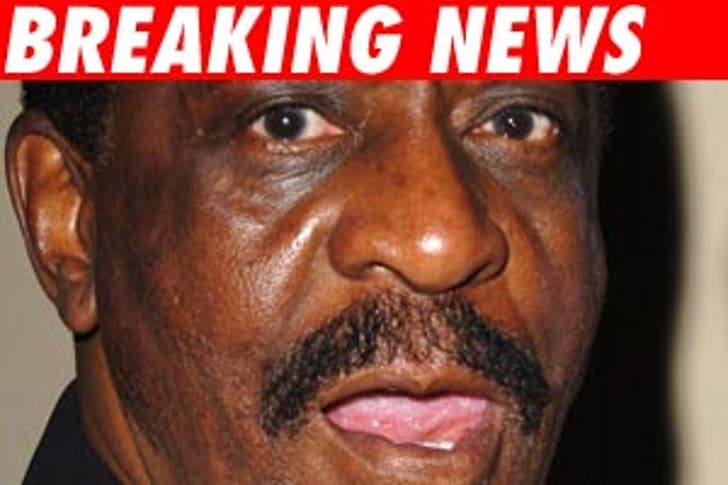 TMZ has learned that Ike Turner, ex-husband of Tina Turner, was arrested and locked up late last night on drug-related charges in Los Angeles.

LAPD officers clocked Ike (real name is Izear Luster Turner) at 80 mph in his 2002 Mercedes S-50 on the 405 Freeway. After they pulled him over, cops ran a check and discovered Ike had an outstanding felony narcotics warrant.

The 75-year-old was immediately taken into custody and booked at L.A.'s Twin Towers jail.

Calls to Turner's rep were not immediately returned.