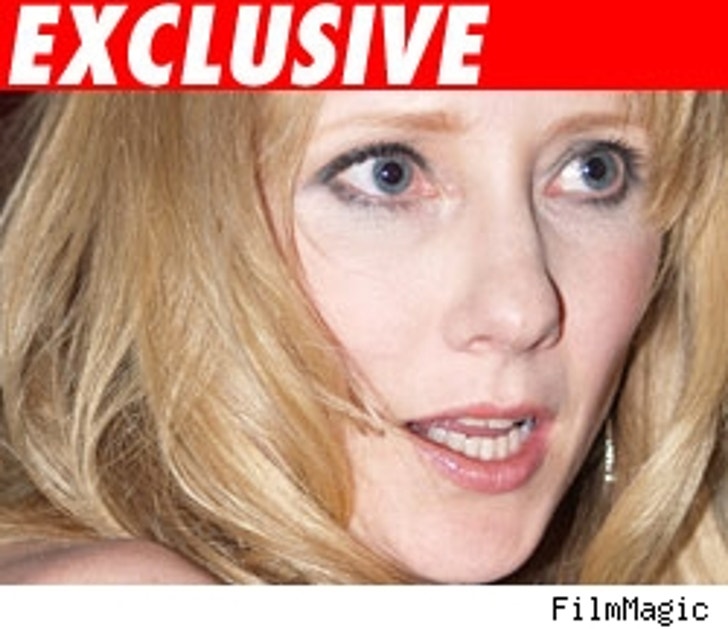 Anne Heche's soon-to-be-ex-hubby claims that he's worried the actress isn't psychologically capable of caring for their son, and says she refuses to see a shrink!

In court papers filed earlier this month in Los Angeles County Superior Court, Coley Laffoon is asking a judge for joint custody of the couple's 5-year-old son Homer, but claims that Anne's "bizarre and delusional behavior" and "poor parenting skills" could be a problem. In the papers, Laffoon claims that Anne once didn't put Homer in a car seat, she often cusses in front of the child, and packed school lunches that Homer "did not like." Laffoon added that his prior experience as a nanny and a summer camp counselor justify giving him joint custody. 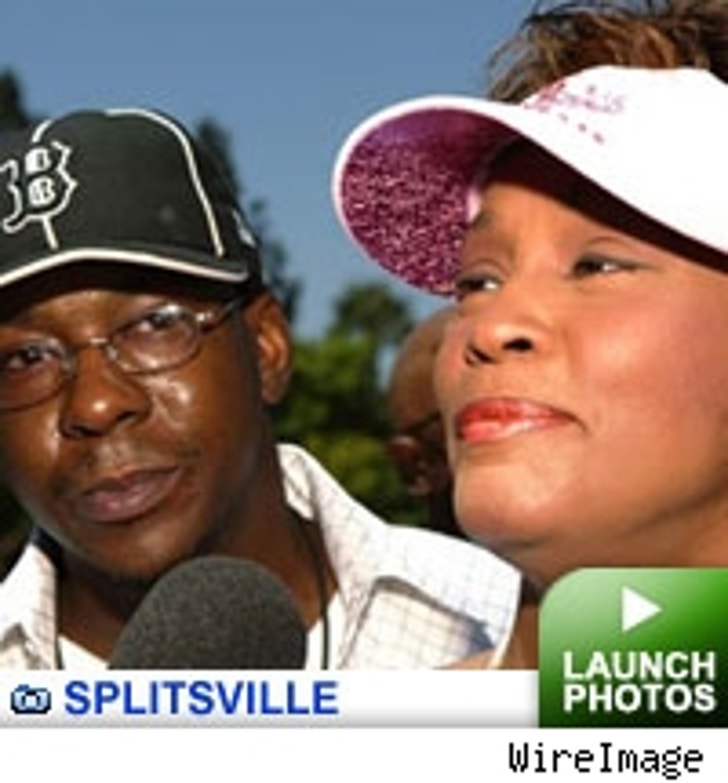 Laffoon is also asking for $33,000 a month in spousal support, even though he claims he only made $6,000 a year as a videographer, before the two were married. According to the documents, Heche makes $81,000 an episode for her role in "Men In Trees."

UPDATE: A spokesperson for Heche released the following statement:

It is disappointing that Coley Laffoon has resorted to filing lies with the court because Anne would not cave in to his astronomical monetary demands, including his demand for $45,000 a month in support. For the past several years, the child's father has refused to get a job in order to contribute financially to the child's care.