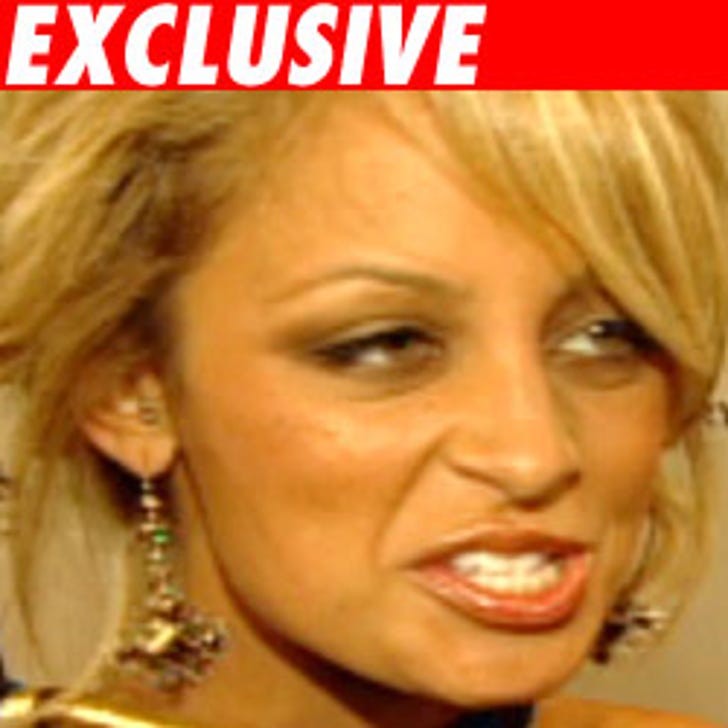 Paris Hilton has always been the prime prima donna on the set of E!'s "The Simple Life" -- until now. Sources on set tell TMZ that this time around, Nicole also got all divalicious during taping of the show's fifth season.

During the shoot, we're told Nicole constantly showed up late, and upon swanning in would impose a deadline on producers, saying "You've got me for an hour or two."

Our sources also say that Richie upped her unreasonable behavior to another level during the final shoot of the season, when the all-important "show open" was being taped. Nicole turned up "several hours late" with boyfriend Joel Madden, and then gave producers another impossible deadline. After a serious blow-out argument, we're told producers had to call her agents just to get her to stay on-set.

According to Nicole's rep, stories like these have been floated since production began. She says Nicole was a professional on the set and discrepancies in call and wrap times were par for the course. Nicole's rep makes it clear that the season wrapped on time and on schedule.

The newest season of "The Simple Life" premieres May 28.