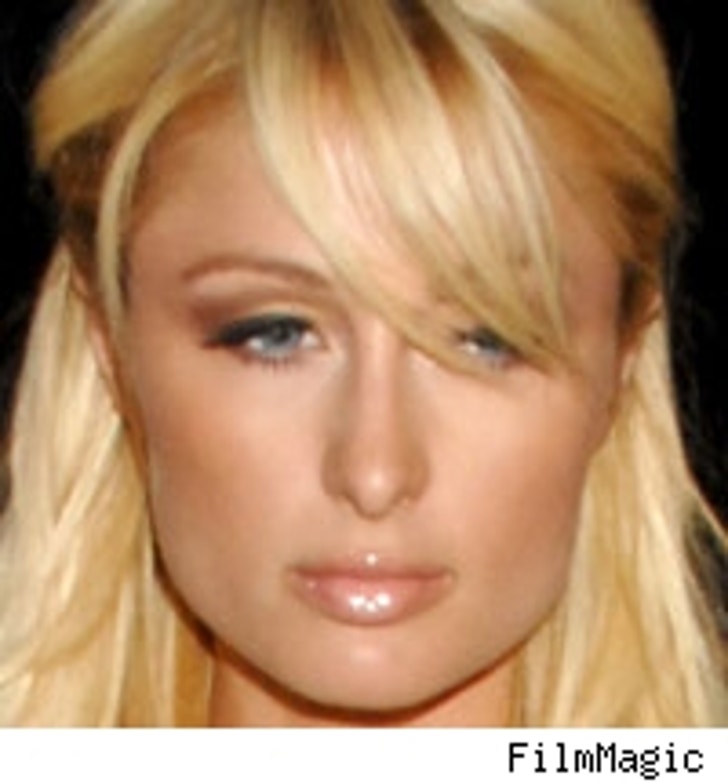 Paris Hilton is already getting a break -- she's going to serve "about 23 days" in a "special needs" unit, officials said yesterday, about the half the time she was sentenced to in her conviction.

Her sentence was shortened for "good behavior," which apparently includes just showing up for her last court date. L.A. County Sheriff's spokesman Steve Whitmore said she'll be staying in a two-person cell reserved for "high-profile" inmates, and that she'll have at least an hour a day to shower, watch TV, play outside, or gab on the phone.

Paris will also be separated from the general inmate population. 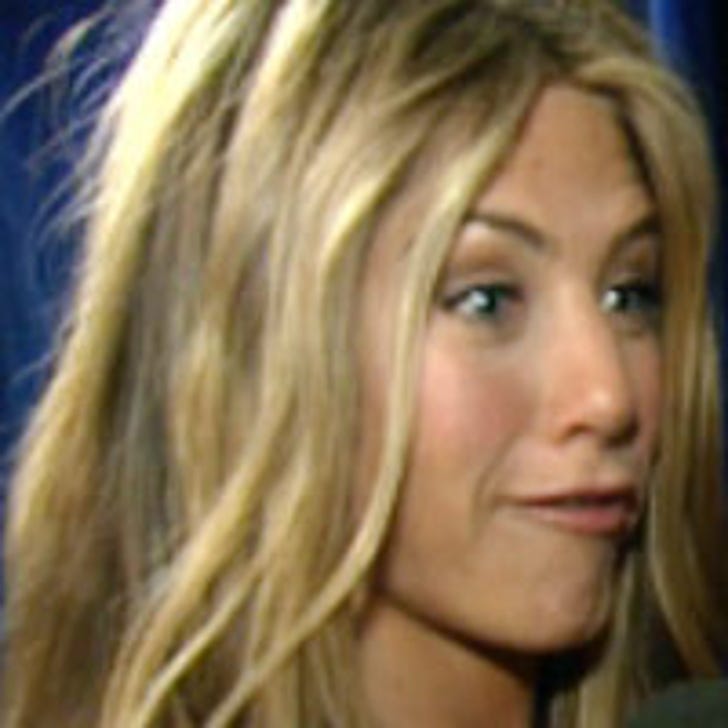 Jennifer Aniston doesn't think much of Brad Pitt and Angelina Jolie. In fact, she's dismissing them as "totally a joke" and also doesn't seem to care that Angie's admitting that she and Brad conceived Shiloh before his divorce to Jen was final, according to Us.

Jen isn't angry over Jolie's revelation, which appears in Reader's Digest, and "couldn't care less what happened" after she and Pitt were separated, says an Us source. Another friend of Jen's says that she and Brad haven't spoken in "a long time" and that she's not exactly BFFs with Brangelina. 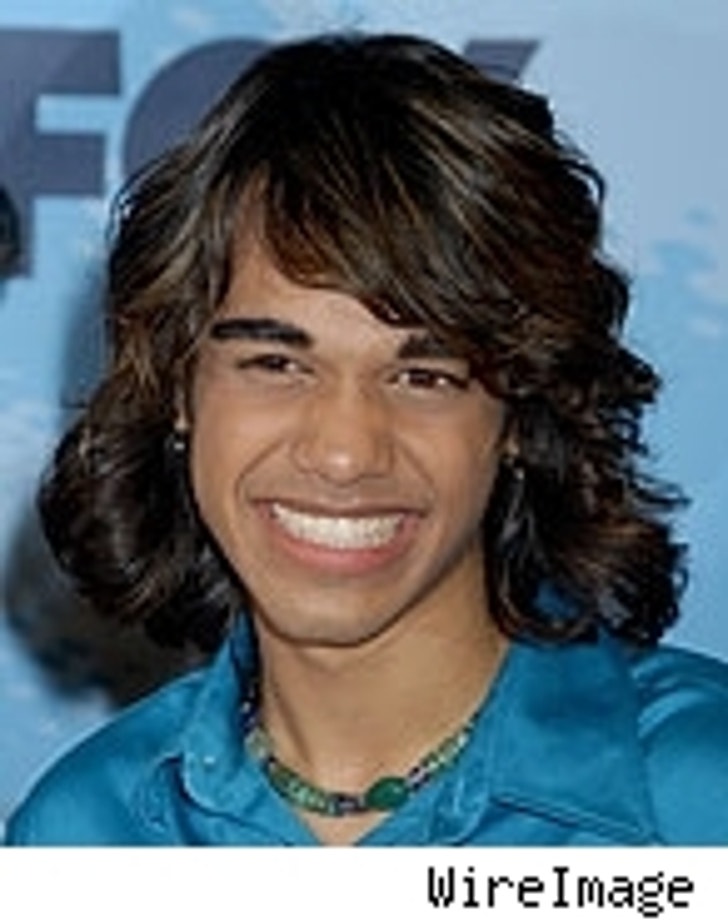 They may have let him do pretty much anything he wanted with his hair -- and his execrable singing -- but when Sanjaya Malakar wanted to sing Janis Joplin's "Mercedes Benz" on "American Idol," that's when producers drew the line. Sanjaya told KISS 106.1 (via MSNBC) in Seattle that he wanted to sing the Janis classic on country night, but "Idol" balked -- because Ford is one of the show's major sponsors.
Meanwhile, Sanjy says he's glad to be back home in Washington state after the glare of the spotlight on "Idol," because now, as before, he can walk the streets "singing really, really loudly" and not fear getting "ripped on" by Simon. After "Idol," there oughta be a city ordinance against that kind of thing. 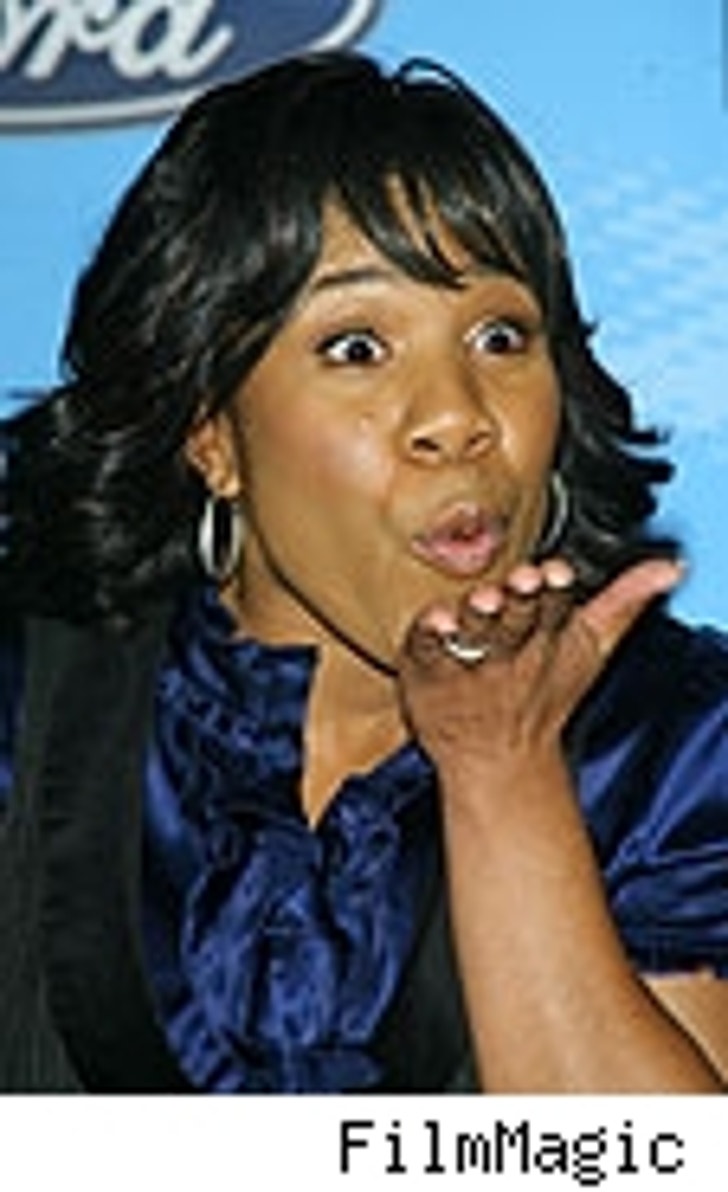 Odds-on favorite and vocal virtuoso Melinda Doolittle got the boot on last night's "American Idol," shocking everyone, including Simon Cowell, one of her biggest fans. It's the second year in a row -- remember Chris Daughtry? -- that the clear favorite's gotten the chop. ... Uh, what? Tom Cruise and producing partner Paula Wagner told MGM execs in a conference call obtained by HollywoodInterrupted.com that they're working on a sequel to "The Birdcage." ... England's Prince Harry won't be going to serve in Iraq after all, because of "specific threats" made against him by insurgents. Harry is said to be "disappointed."