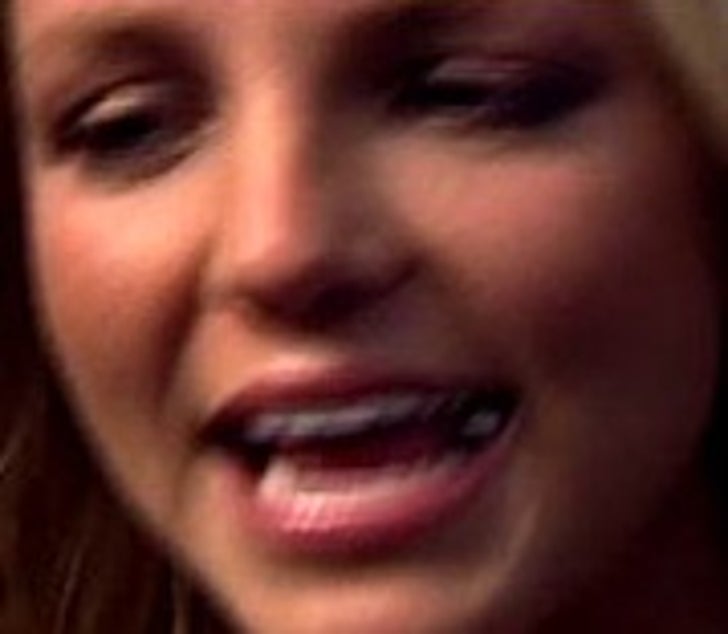 Britney Spears may be back to spending long nights out in Hollywood, but her rehab pal Howie Day -- allegedly a bad influence on the supposedly sober Brit -- is reportedly going back into treatment.

The singer-songwriter and Spears hit it off while they were in Promises, and the pair were spotted by TMZ traipsing around Tinseltown late last month. But, Day "has some more issues he has to deal with," reports UsMagazine.com. His rep had no comment.

Meanwhile, as TMZ told you recently, Britney was partying late into the night, and now People reports that the pop star was "dancing like crazy" and "wanted everyone to see her" at Les Deux, where she hung out until nearly 3:00 AM. 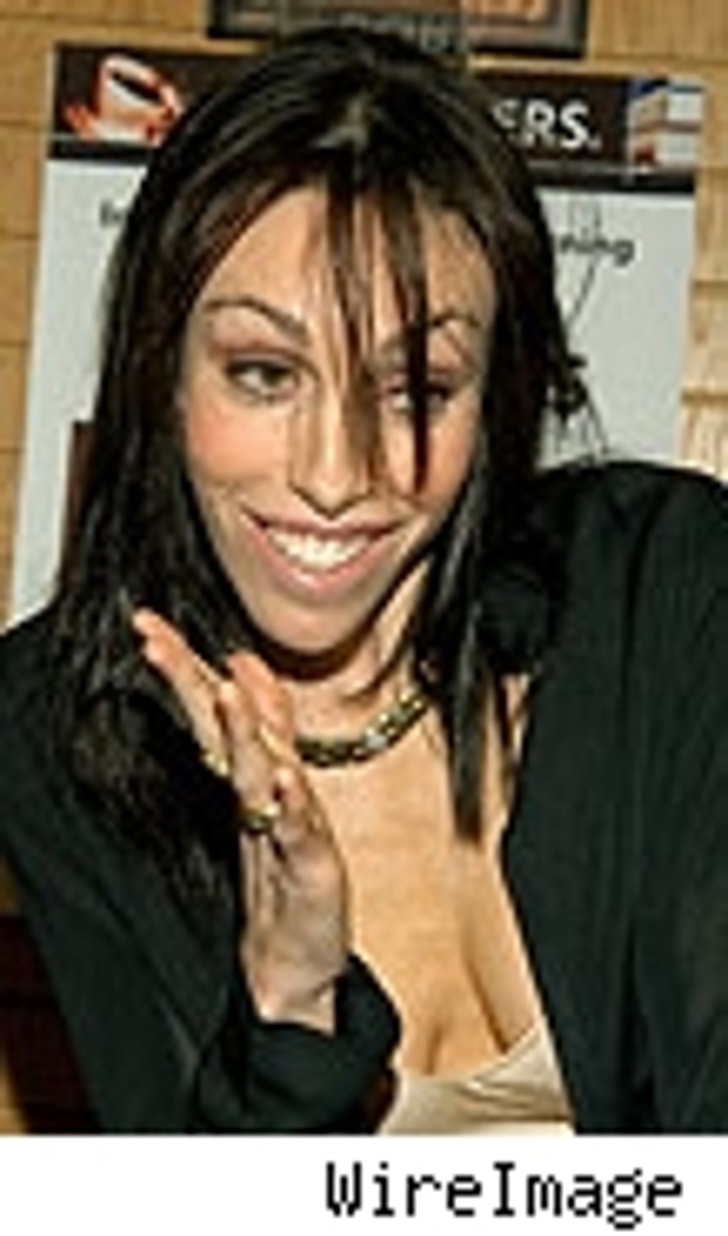 Others might warn her against the indignities of jail, but Heidi Fleiss is telling Paris Hilton -- via the Los Angeles Times -- that it'll be over in a flash, and that she's "spent nights in plenty of places that are worse than jail." Fleiss, of course, knows from jail -- she spent 21 months in the clink on tax evasion charges.

Heidi has nothing but praise for the hotel heiress. "I think Paris is awesome," says Fleiss, who adds that Paris will probably suffer because of her jailbird status, but ultimately, it doesn't matter. "What I love is that if you take the really richest families in America ... their kids still all want to be Paris. I love that."

Meanwhile, a KCBS-LA poll asking "Should Paris be getting her own cell in jail?" suggests that the public thinks Paris should have a roommate, with over 75% of people saying she "shouldn't get special treatment." 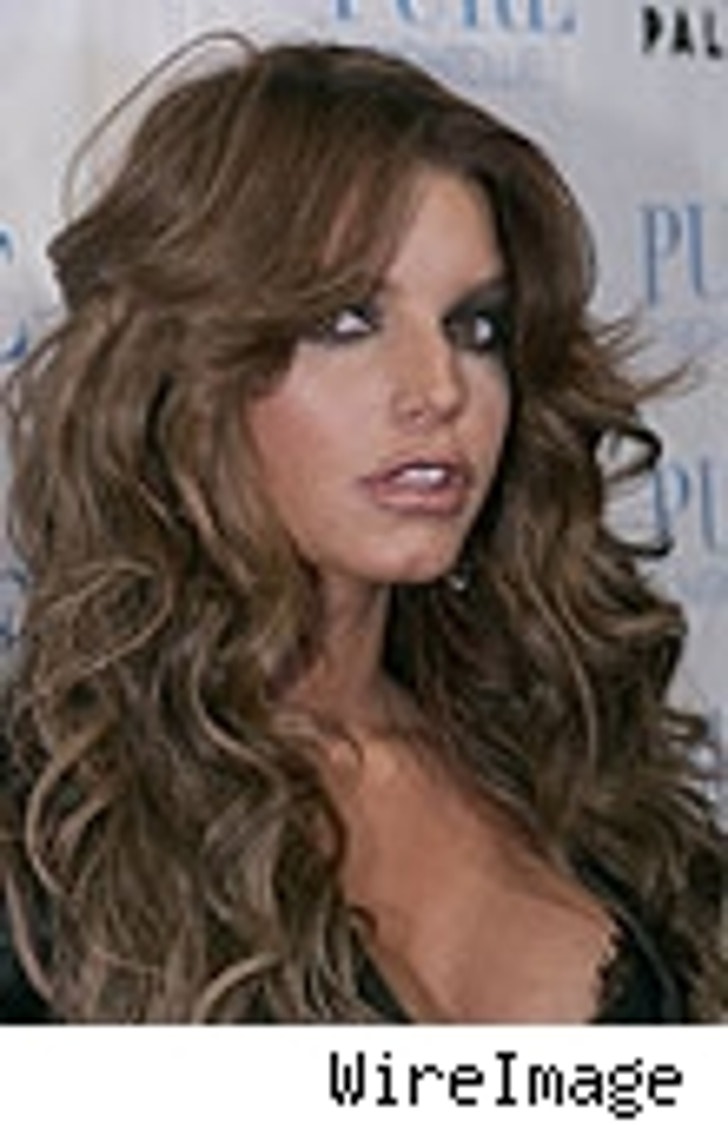 Is Jessica Simpson turning her back on a charity she's supported for years? At an Operation Smile benefit in New York recently, Simpson was a highly conspicuous no-show, reports Page Six, since she's been the biggest celeb backer of the charity for the past decade. She went on a well-documented trip to Africa last year for the group, but since then, she's disappeared, and "refused to let pictures of her be in the commemorative book and hasn't done anything with them in a year." Jess' rep says she was actually in Germany being honored by UNESCO, partly for her work with Smile. 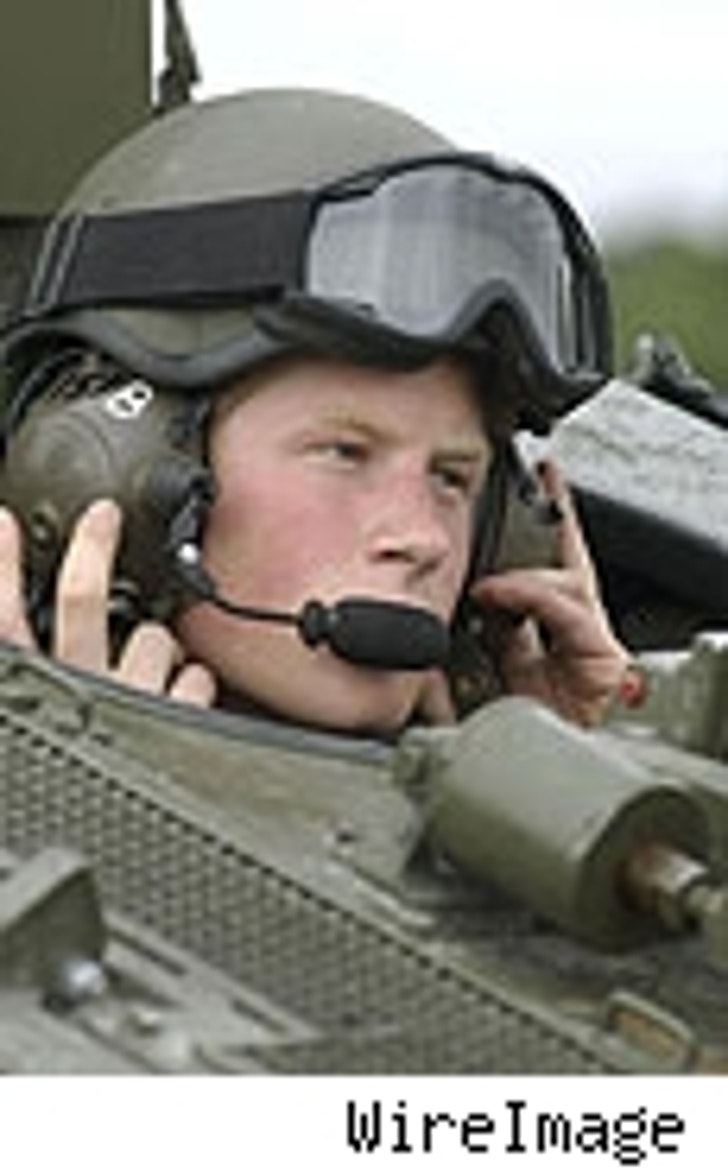 Prince Harry is being held back from serving in Iraq, and now he's being banned from another place he really wants to go -- bars and clubs. Royal and military officers have told Harry to lay off the boozing and carousing while his Army unit is in Iraq, report the British tabs. ... "Postmodern Houdini" Criss Angel -- recently spotted cavorting with Cameron Diaz in Las Vegas -- will also be working his particular brand of magic on his A&E series "Mindfreak," starting June 5. One of his crazy tricks: making a Lamborghini disappear at high speed. ... Al Pacino and Robert DeNiro take their acting partnership to places other than a mere cup of coffee in a diner for "Righteous Kill," a thriller due next year. The pair, who have starred together in two films -- but haven't shared scenes save 6 minutes in 1994's "Heat" -- will purportedly be on-screen together for much of the movie.