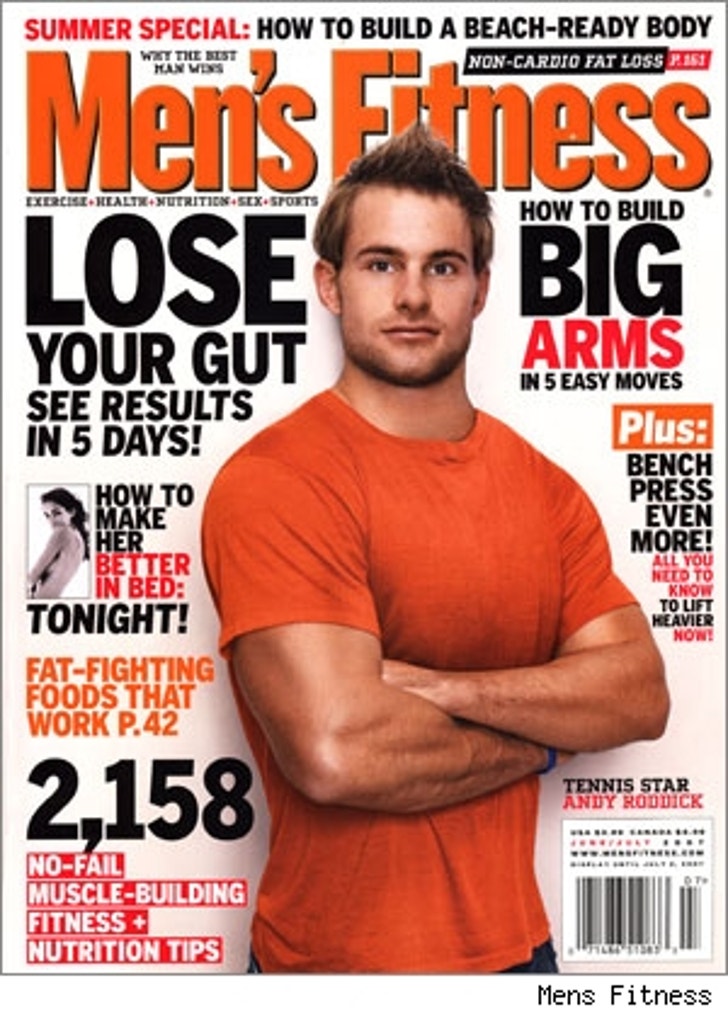 There's no denying that tennis champ Andy Roddick is in great shape, but do his head and new super-buff body match up on the cover of Men's Fitness? Advantage, Roddick!

The normally ripped but lean 24-year-old sports a pair of killer guns and diesel pecs on the cover of the mag's June/July issue that have some believing his pic was altered Kate Winslet style! In 2003, Winslet's British GQ cover photos were retouched to make her look thinner. Fault!

The question in Roddick's case is: Did they add more meat to his bones or is it just a case of the ol' cross the arms and press the biceps against the other arm trick? You know what we're talkin' about fellas! Whether due to a trainer or a photo editor, Andy sure does look good!

Calls to reps for Men's Fitness and Andy Roddick were not immediately returned. Game, set, match! 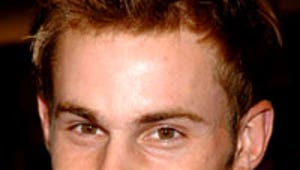 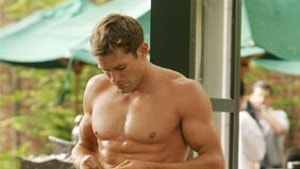 Why the F Aren't We Watching "The Bachelor?!?"