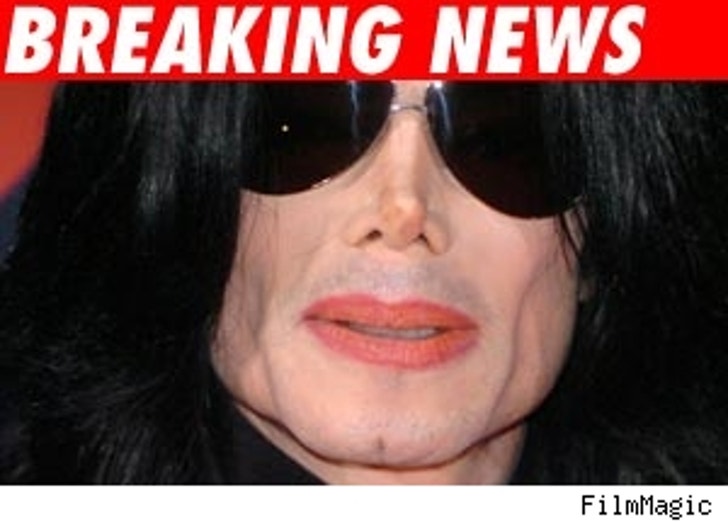 He stopped. He got enough.

Michael Jackson will no longer fight to keep $50 million worth of his personal stuff off the auction block, telling a Las Vegas judge that he's worked out a confidential agreement with the people looking to sell his personal items.

Earlier this week, Jackson filed a preliminary injunction to block the auction, claiming that the items were personal property. In the court documents, Jackson sought unspecified punitive damages.

There are said to be more than 20,000 items in the cache, reportedly including Jackson 5 family costumes, sunglasses, hats and handwritten lyrics. One report even claims that the collection includes sex toys and nude paintings of children as well.