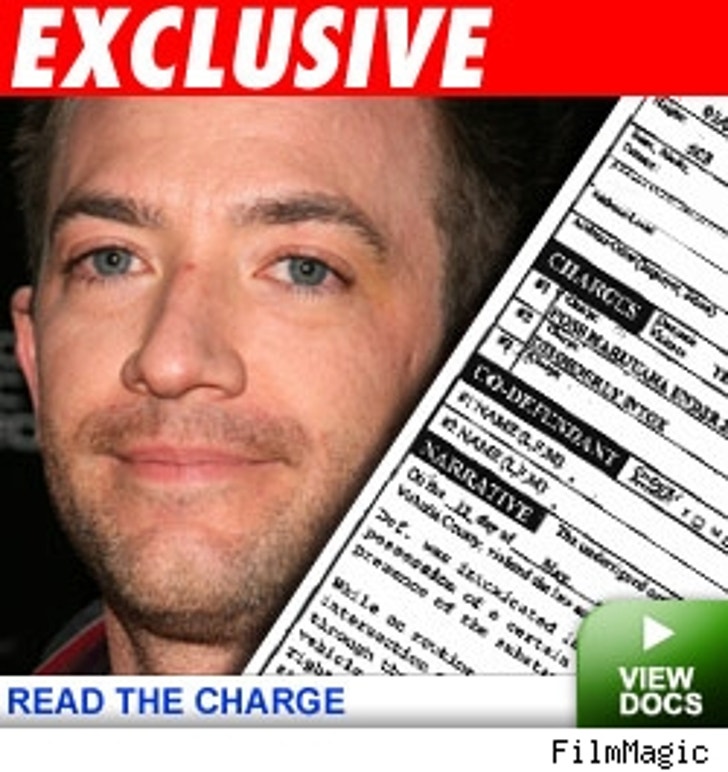 TMZ has learned that former child star David Faustino (aka Bud Bundy) has been charged with possession of cannabis by the Florida State Attorney.

The charge stems from an incident in which cops say the former "Married With Children" star (and one-time wannabe rapper by the name of "D Lil") was drunk, and arguing with his estranged wife in the middle of the street. After officers arrested Faustino for public drunkeness, cops say they found a baggie containing about a gram of pot on his person.

If convicted, Bud could face up to a year in the county lockup.