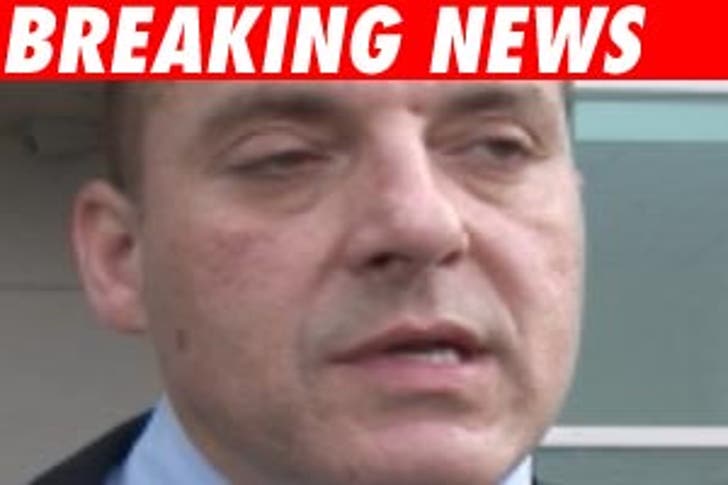 TMZ has learned that actor Tom Sizemore has just pleaded not guilty to five felonies and one misdemeanor after cops say he was busted while high on crystal meth earlier this month.

In a courtroom in Bakersfield, Calif., Sizemore told the judge that he was not guilty of one count of transportation and possession of methamphetamines, and three counts of possession of prescription drugs without the proper prescription.

He will be back in court for a preliminary hearing on June 18. Sizemore was arrested on May 8, after Bakersfield Police say the actor had been using crystal meth outside of the Four Points Sheraton Hotel.