Jordin Sparks and Blake Lewis may have made it to the final two on "American Idol" but Chris Daughtry doesn't think either will win. Huh?! 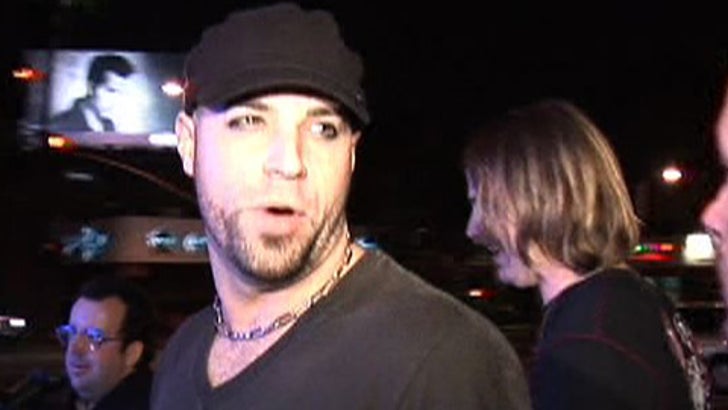 TMZ spotted the last season's resident guy-linered rocker outside Hyde last night with his band, aptly named Daughtry, where he told cameras, "I think we could win this year." Sadly, we don't remember hearing Seacrest read off the 866 number to vote for him after his performance in the finale.

Fans were rabid for celebs leaving the premiere of "Mr. Brooks," and while the film's star, Kevin Costner, stopped to sign autographs and take pictures with them, Dane Cook and Bruce Willis breezed past the entire group. Yippie-ki-yay mother lover!

All this and more in today's false idol edition of Star Catcher.