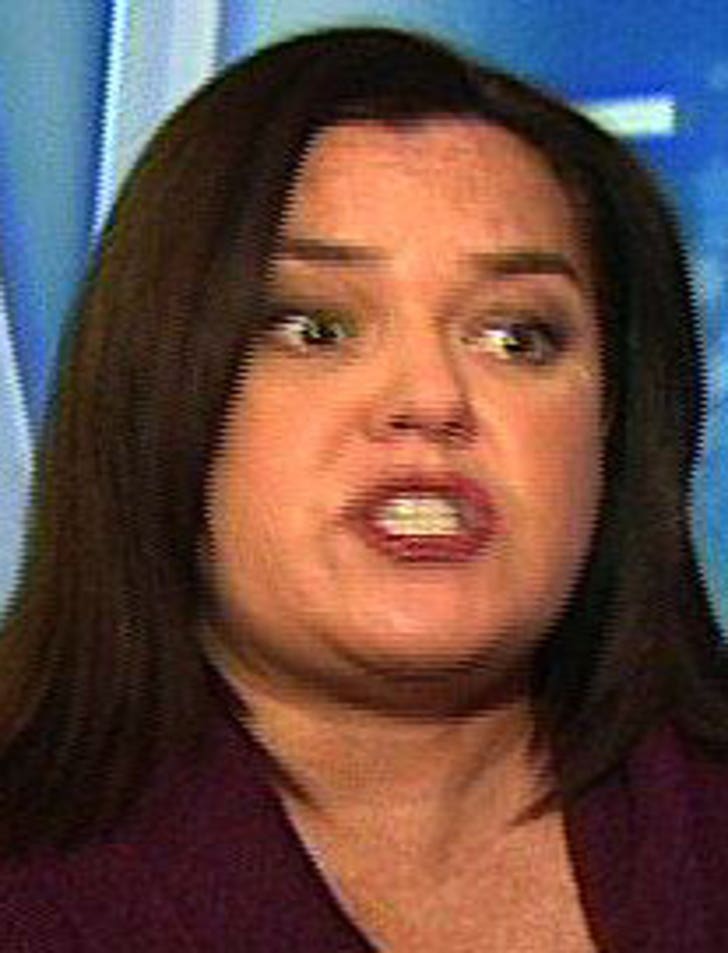 Talk queen Rosie O'Donnell got scammed out of nearly $70,000 when some random guy in Queens allegedly decided to write a couple checks to himself -- on her production company's account.

Ramone Costley, an unemployed 23-year-old, was busted last week for cashing two checks, each for more than $34,000, made out to himself from KidRo Productions, O'Donnell's outfit, according to the criminal complaint obtained by TMZ. He used $53,000 to pay some bills, and withdrew more than $7,500 in cash. Costley will be in court today, TMZ has learned. The scam was first reported by the New York Post.

The only problem? Costley has never worked for KidRo, and no one there, say company reps, has ever heard of him. Costley's mother, for her part, tells the Post that Ramone's "a very good boy."