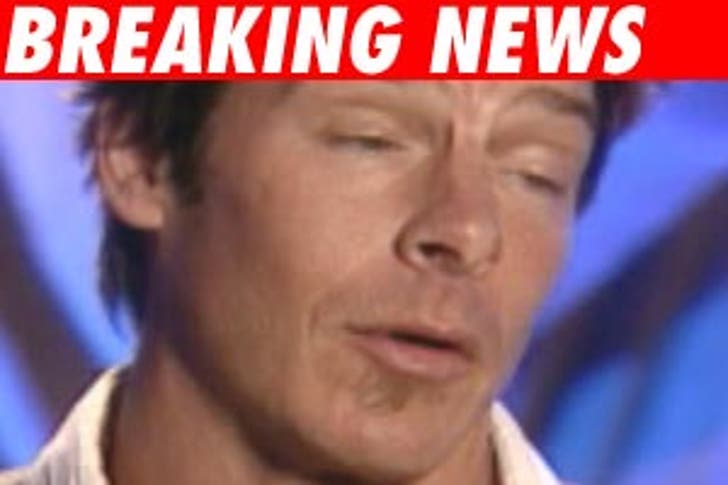 Hottie handyman Ty Pennington pleaded no contest today to charges of drunk driving, stemming from his arrest on May 5.

Police arrested the "Extreme Makeover: Home Edition" star in Venice, Calif. just after midnight on the 5th. A source told TMZ that Pennington had a blood alcohol level that was nearly twice the legal limit.

In a statement, Ty told TMZ "I'm happy to bring closure to my recent court proceedings. Drinking and driving is never acceptable. I have pleaded no contest and will abide by the court's ruling. I hope this experience can help others as much as it has helped me."

Pennington was sentenced to three years probation and ordered to pay a $390 fine. Ty must also complete three months of a County-supervised alcohol education program and participate in a MADD (Mothers Against Drunk Driving) victim's impact seminar.

Ty had initially been charged with two counts of DUI. After this plea, the second charge was dropped.