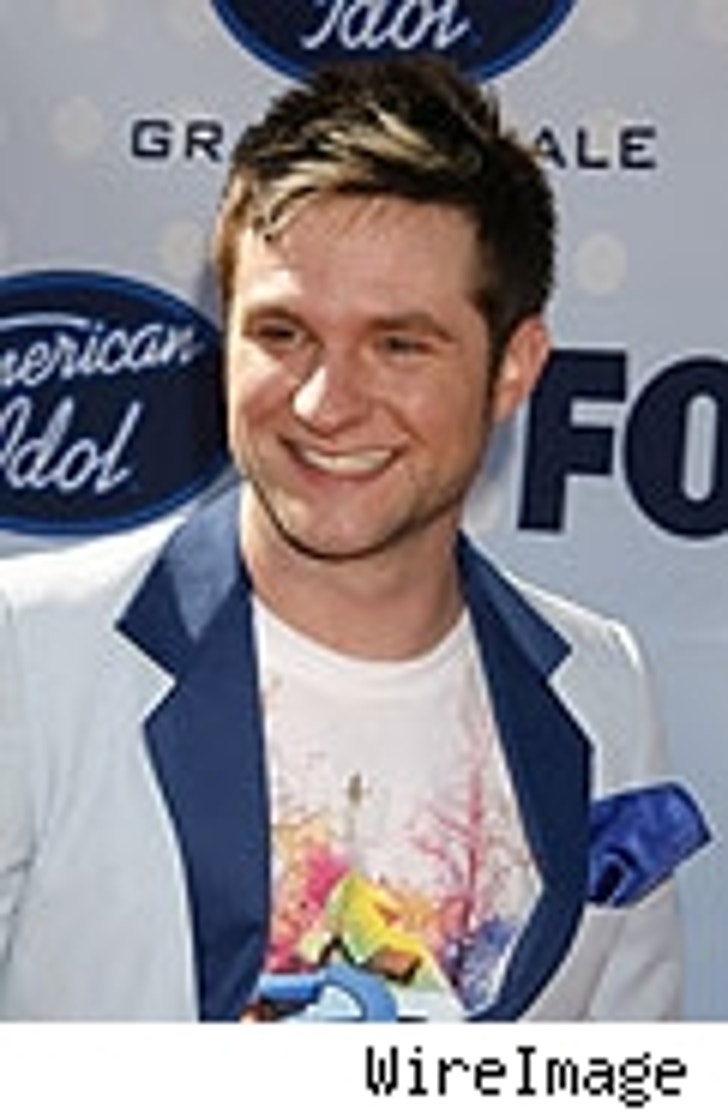 "American Idol" runner-up Blake Lewis thinks the judge's choice of final song -- "This is My Now" all but sealed winner Jordin Spark's victory. "It's definitely not my style, a song I would never sing if I didn't have to. And I honestly think they should have had two songs that were tailored to both of us."

Still, Lewis tells People magazine, he's more than happy with his second place finish. "I'm kind of glad I didn't win for, like, contractual reasons. I think if you're first you might have to come back for like three years or something." Plus, says the beat-boxing, hair-dyeing Lewis, he's more interested in striking out on his own path-less pop and more rocks: "I'm a child of the '80s, so it's definitely going to have very advanced thing to it with more of a melodic jazzy, like Maroon 5, Jamiroquai, but definitely more on the hip-hop and electronic kind of thing." 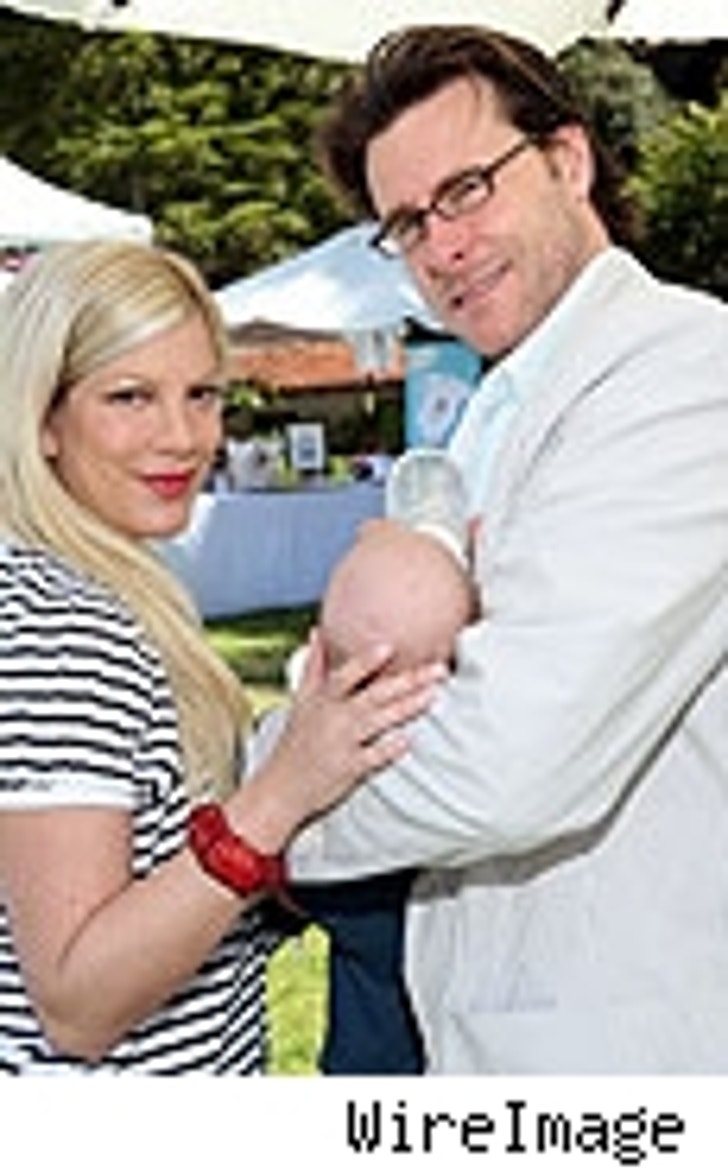 What's it like to lose your man to Tori Spelling? A new book, The Other Woman: Twenty-one Wives, Lovers, and Others Talk Openly About Sex, Deception, Love, and Betrayal, includes a story from Mary Jo Eustace about her split from Dean McDermott and his affair (and later marriage) to Tori Spelling. Eustace recounts how she initially encouraged McDermott, who met the 90201 star while filming a TV movie, to buddy up with Spelling, thinking it would be good for his career. Three weeks into filming, McDermott told his wife and mother of his two children that he was leaving her. "I've done some talks about divorce and the grieving process ... that's what I was interested in, not dishing or anything," Eustace told People magazine.

Is Marilyn Manson's new music video a porno? Gothy glam rocker Marilyn Manson wasted no time putting nubile new girlfriend Evan Rachel Wood to work. The 19-year-old stars with the Freaky One in the video for his new single "Heart Shaped Glasses." In it, he and Wood appear to be getting it on -- and, says Manson, maybe they are. Manson tells Spin magazine that vid director James "Titanic" Cameron instructed him to let loose during the sex scene. Really let loose. Cameron told him, "I'll worry about the sweet spot and you worry about the G-spot." Who's the king of the world now?

After Brad Pitt and crew cleared out, the cast and crew of "Entourage" set up their cameras to film star Kevin Dillon walking the Cannes red carpet at the premier of "Ocean's 13." The scene will appear in an upcoming "Entourage" episode. ... Metallica drumming madman Lars Ullrich and Gladiator star girlfriend Connie Nielsen announced the birth of a baby boy earlier this week. The as-yet-to-be-named kid was born on May 21, and says Nielsen, "Everything is fine. We are extremely happy."