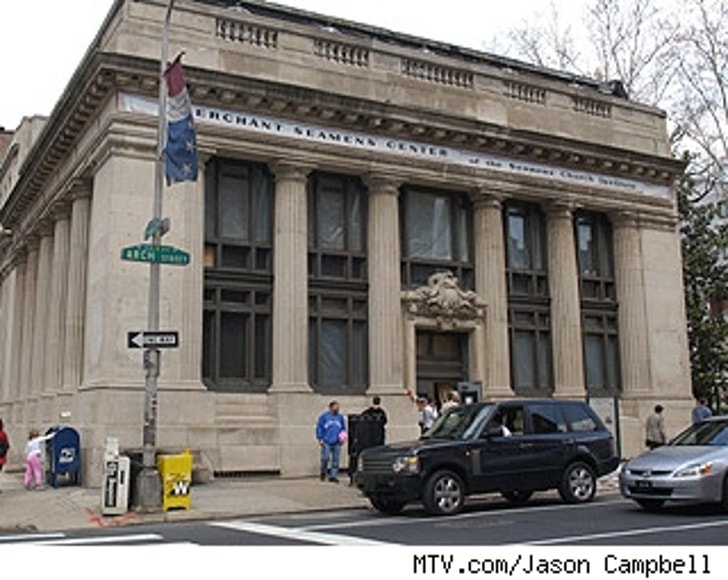 Patrick Cavalieri is suing the City of Philadelphia and Brian Copeland for violations of his civil and constitutional rights, stemming from a fight that occurred outside the "Real World" house in 2004.

Cavalieri and Copeland got into a fight outside the home after Cavalieri knocked at the door. Copeland was working for the City of Philadelphia, providing security for the house, while Cavalieri was a five-year veteran of the Philadelphia Police. Copeland alleged that Cavalieri and his friends severely beat him, causing severe eye damage.

Assault charges were eventually filed against Cavalieri -- one charge was dismissed, and he was found not guilty of another. He was fired from his job, only to be rehired once he was cleared.

According to court documents, Cavalieri alleges that at the time of the incident, not only was Copeland not officially licensed as a police officer, he never identified himself as an officer before Copeland attacked him. Cavalieri claims that Copeland lied several times -- about what transpired and about his injuries -- during the investigation of the incident.