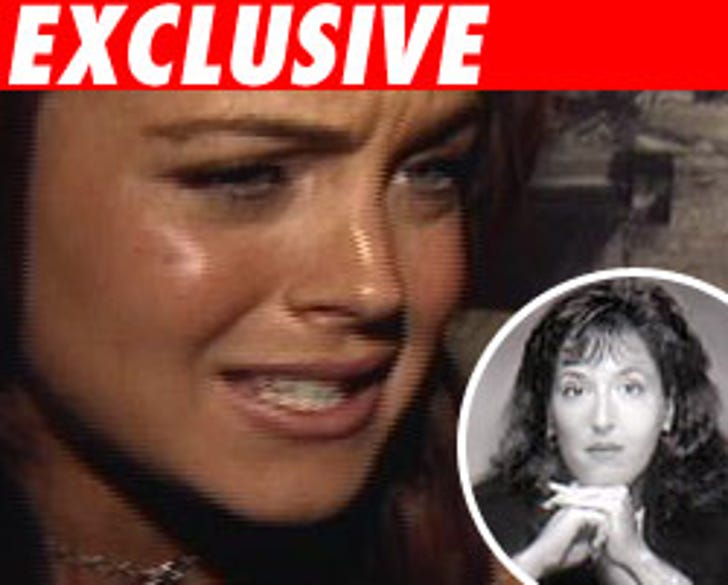 TMZ has confirmed that Lindsay Lohan checked into Promises rehab facility under the watchful eye of her lawyer.

TMZ spotted mega-lawyer Blair Berk driving Lohan to the facility on Monday. Sources tell TMZ this is "a serious medical treatment program," not the in-and-out ruse used by other starlets in the recent past. We're told Lohan will be a resident at the facility, possibly for 30 days, but her outpatient treatment will last much longer.

It would seem Lohan's next movie project may be on the skids, at least temporarily. We were told shooting was expected to start the day after tomorrow, but that almost certainly will not happen.