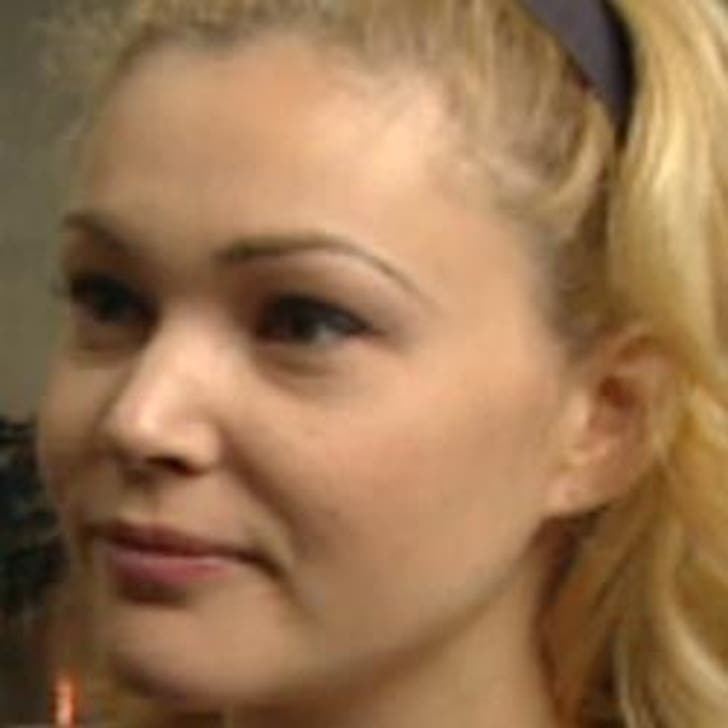 That ever-ready advice bunny, Shanna Moakler, has moved on from Paris Hilton to Lindsay Lohan. La Lohan is no doubt thanking Shanna Moakler for the helpful advice she dispenses this morning on her MySpace page, namely ...

Other than that, Moakler mainly goes off on yet another rant against Lohan (and fellow celebutard Paris HIlton), calling them the "penis posse" and saying that she doesn't "feel bad for people who play the victim constantly and are from from it." She screeches that the posse is going "down one by one" and entering "jail or rehab." She can't resist taking another shot at mortal enemy Paris Hilton, saying, "Karma will be the day she's married and has kids and her husband goes and f**ks a 22 yr old and knocks her up." That's classy advice from the Dear Abby of the tattooed set!

Still, says Shanna, ultimately, "I don't really think anything of it." She made that clear.