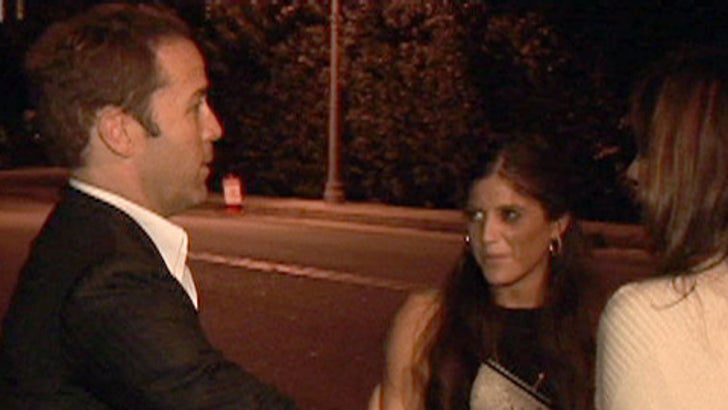 Director Brett Ratner -- of "Rush Hour" infamy -- held a fundraiser for the presidential contender at his home, attended by Clinton herself and an extremely random group of celebs. Guests included "Grey's Anatomy" hunkadoc Eric Dane, Jeremy Piven, Kevin Smith, Wu-Tang Clan's RZA and The Weasel himself, Pauly Shore. Politics does make for some strange bedfellows! 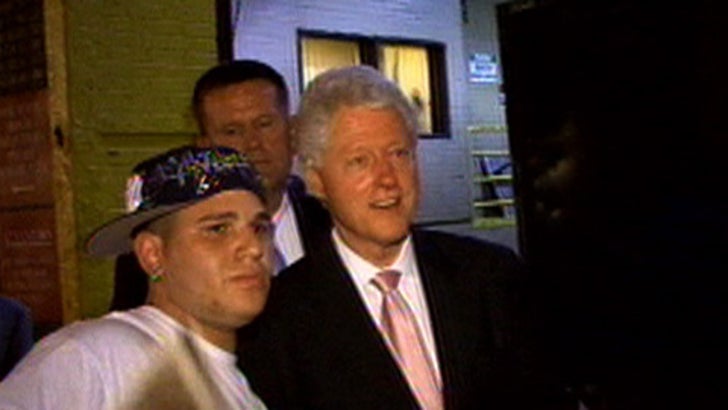 Across the country in New York City, Hill's not-so-secret weapon, Bill, worked a crowd outside a hotel, shaking hands and posing for pictures with anyone who approached him.