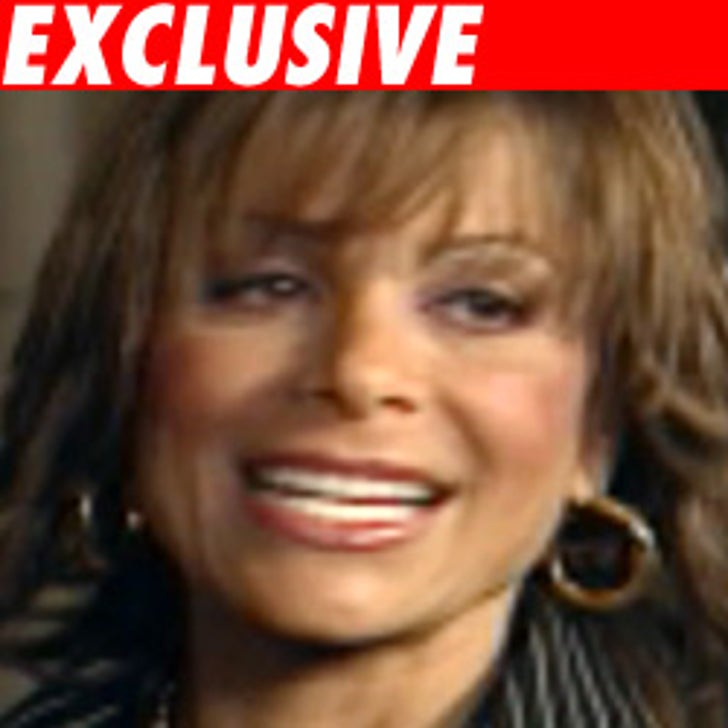 In an exclusive statement to TMZ, Paula Abdul says:

"I am deeply hurt and extremely disappointed that someone has taken a private telephone conversation that I had with my representatives and released it to the media. This is not only illegal but also highly unethical. While I don't feel a need to justify or explain my conversation, even as a public figure I do feel my privacy has been violated and find this action to be unacceptable."

As first reported by Page Six and posted by Perez Hilton, a secretly taped phone conversation was released today -- which featured a sobbing Abdul discussing her former publicist and their strained relationship. Paula, we're told, is now back with her longtime publicist Jeff Ballard.

Unfortunately for her, the "Idol" judge was in London for the past few days and had no clue about the controversy that was swirling around her until she arrived in the States today.