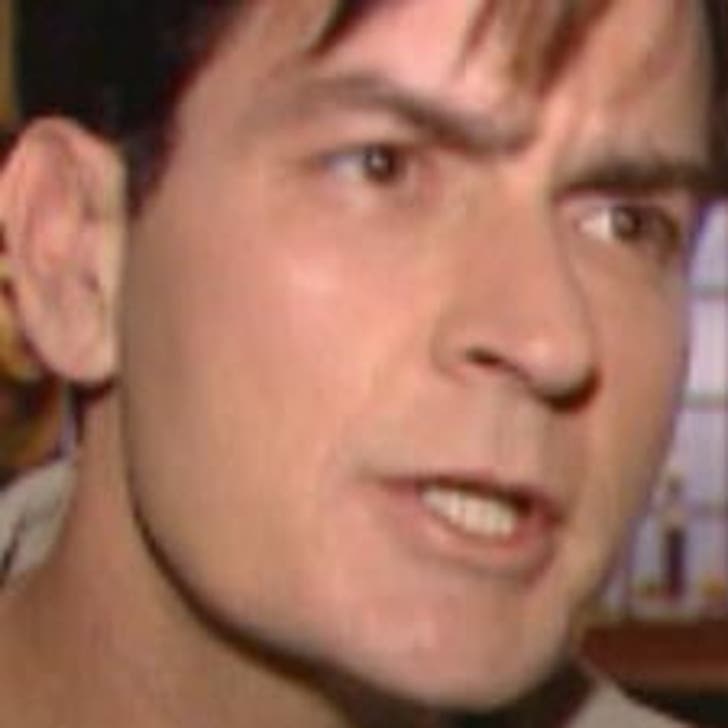 Charlie Sheen says he's not backing away from narrating a provocative 9/11 documentary that charges that the World Trade Center was exploded from within, refuting a Page Six report earlier this week that he'd had second thoughts about lending his voice to the movie.

In a statement released through his publicist, Stan Rosenfield, Sheen says that his "views and convictions regarding the events of 9/11" remain the same, namely that "the truth [about 9/11] needs to be exposed," as he told "EXTRA" recently. Sheen continues in the statement, "The suspicious fact that certain relevant testimonies were not included in the Keen [sic] Commission's final report, discredits the majority of their findings." Rosie O'Donnell, another proponent of certain 9/11 conspiracy theories, had promoted "Loose Change" on "The View" and on her blog.

Sheen goes on to suggest that another panel be assembled, but this time "not some tepid rehash of Bush-serving lap-dogs cherry picking evidence to support erroneous and fictional 'Magic Bullet' explanations."

Still, as far as "Loose Change- Final Cut" is concerned, Sheen isn't quite as resolute. "I await the newest version to be presented to me, at which point I will make my decision to participate (or not) based on the film's content and merit."