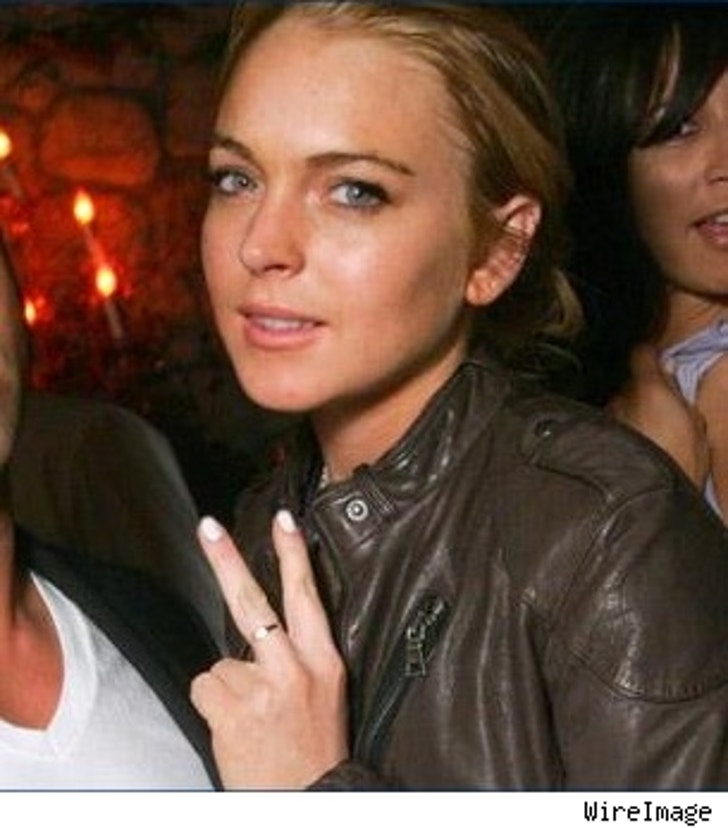 Will Lindsay Lohan pull a Whitney at this year's MTV Movie Awards and not show up? As of last week, La Lohan was still on MTV's star-studded roster, which includes Mandy Moore, Jessica Alba, Katherine Heigl, and current and former Justin Timberlake flames Jessica Biel and Cameron Diaz. The L.A. Times spoke with MTV spokesperson Emily Yeomans, who said that they "just don't know" for sure if LiLo's going to be able to get a pass from Promises to attend. A very connected TMZ source told TMZ he/she would "shocked" if she appeared.