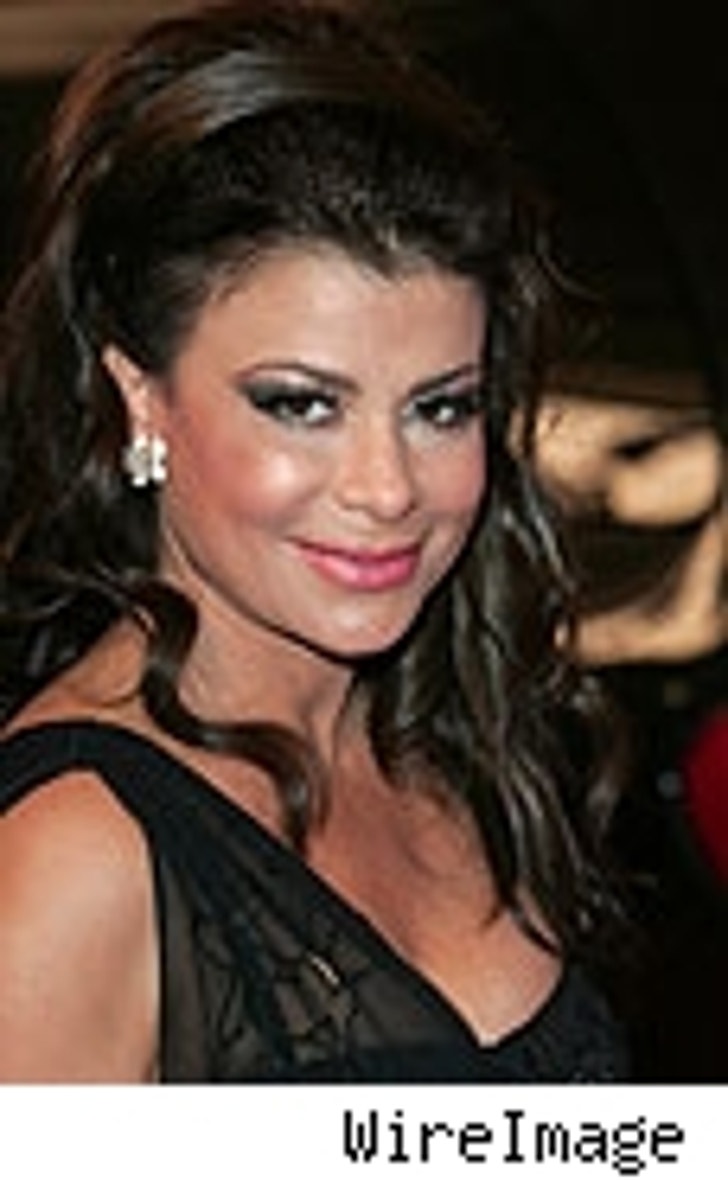 Straight up now tell me: Paula Abdul spent much of last week in tears -- first on the phone in a private recorded conversation dissing former PR flak Howard Bragman, and then venting exclusively to TMZ when the very emotional call was leaked to the public. Now there are reports that Paula Abdul's current PR guru, David Brokaw, has resigned from his post with the ailing, wailing and flailing American Idol star. Gatecrasher called Brokaw's office to ask if Brokaw had quit and was told, "I'm not sure how to answer that right now." Quit? Fired? Either way, sources are saying the former pop tart is ... well, let's say, fragile. 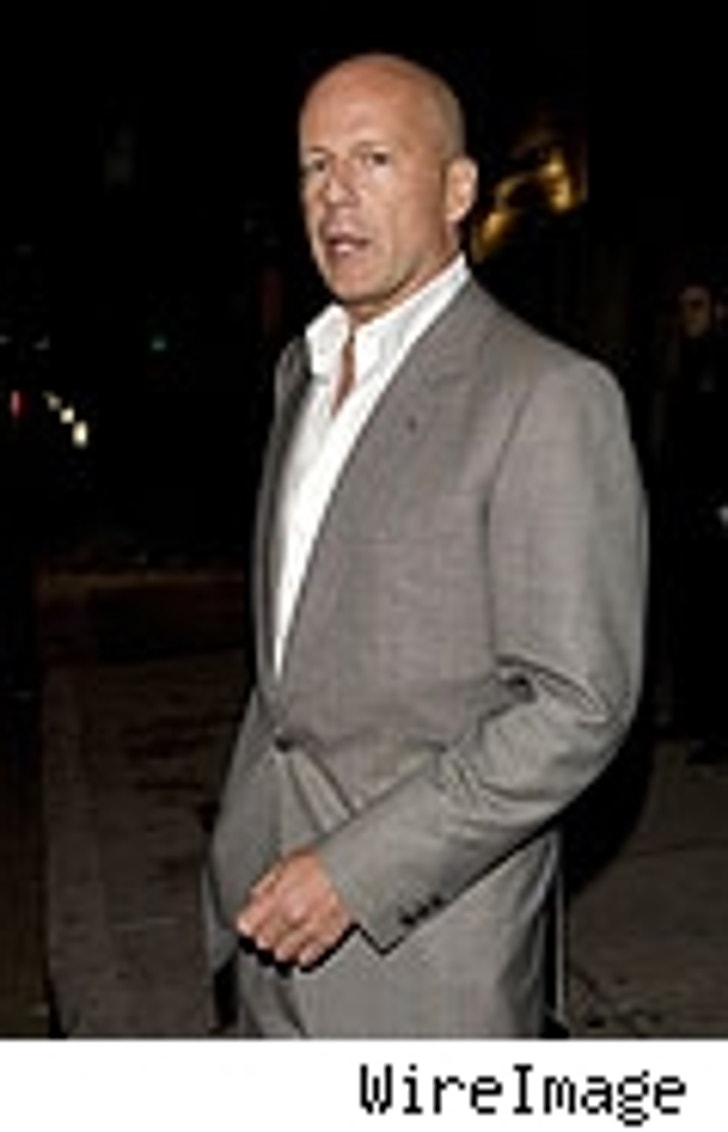 Poor Rumer, Scout and Tallulah: not only are they cursed with crazy first names -- when your dad is Bruce Willis, dating's gotta be a drag. Seems the "Die Hard" star just loves to intimidate the hell out of his daughter's boyfriends. In a recent interview with People magazine, Willis shared all of his favorite scare tactics: "just tell [the boys] I want to meet them -- that's the only thing I ask for. I just give them that look, that little look."

Willis isn't above verbal intimidation, too. "If they bring a little group of guys over to the house to have a pool party or whatever, I just say, 'Dude, what's your name?' and he says, 'Uh, Cinjun.' I say, 'Cinjun, you're in charge. If anything happens to one of my daughters, I'm coming to you first, and then I'm going to kill all your friends right in front of you, and you'll be last.'" Dad, take a chill pill! 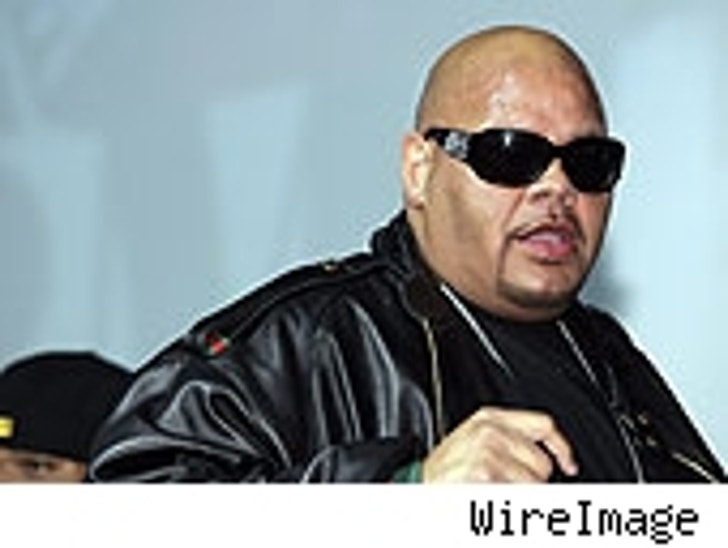 Fat Joe can (slowly) run, but he can't hide! After avoiding Miami Beach police all last week, the supersized rapper is now coming forward to talk to cops about a shooting he witnessed on Memorial Day. Joe initially claimed to have been traveling in Russia when the murders happened, but is now coming forward. Police suspect that he was in the car with victims Lessli Paz and Joey Navarro at the time of the shooting, even though Joe's lawyer denies he saw anything.

Billy Joel is about to purchase actor Roy Scheider's home in the Hamptons, which had an asking price of nearly $19 million. Scheider and his family will be moving to a new as-yet-to-built home in Sag Harbor.