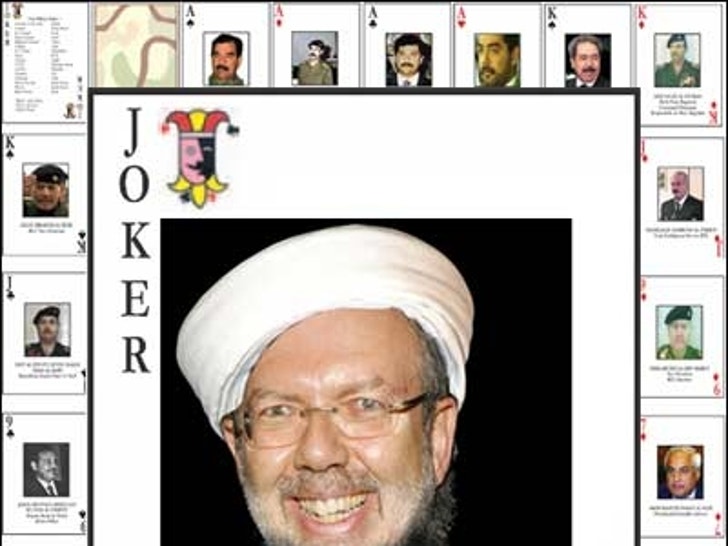 Film critic Leonard Maltin was one of several media members who went through stricter-than-usual security at last night's all-media screening of "Ocean's 13" in Westwood. Keep an eye on that middle-aged critic with the beard, he can't be trusted! 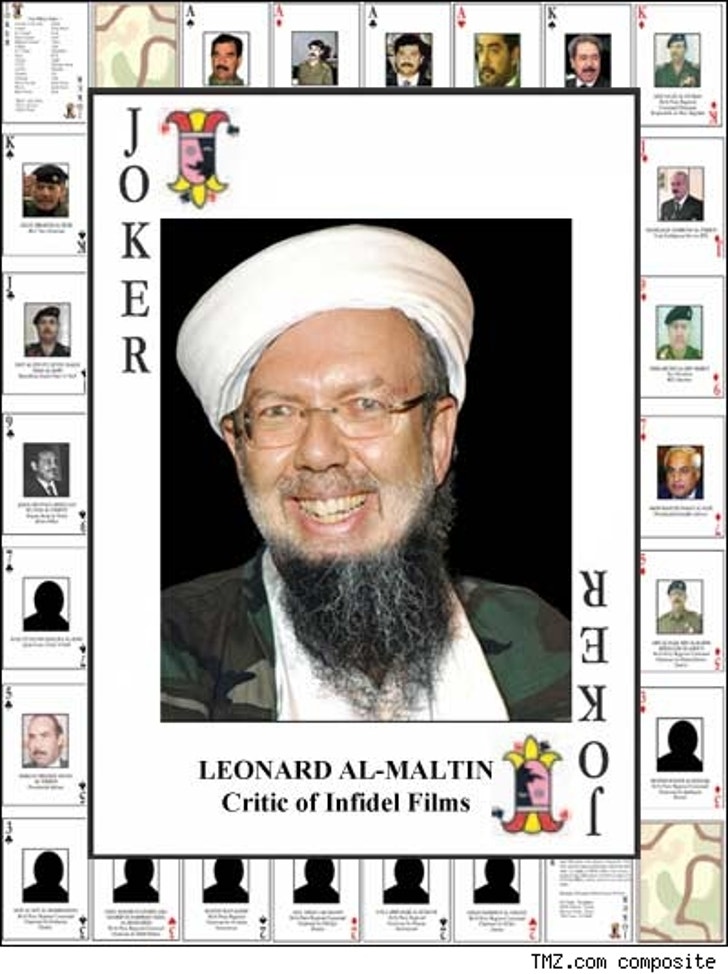 The "ET" critic and the rest of the press corps had to be wanded by security before making their way into the theater. And get this -- camera phones were banned! Were they expecting Maltin to bootleg 15-second clips of the movie on Limewire?

Alas, Maltin's credentials checked out and he joined the rest of the crowd to watch George Clooney and Brat Pitt cash a paycheck.