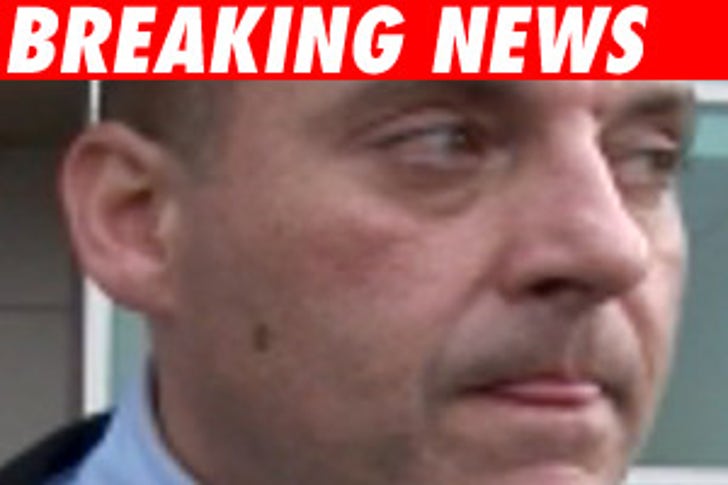 The stage is set today for actor Tom Sizemore to turn himself over to authorities -- on a bench warrant stemming from his recent drug arrest. The big question -- will he actually show up?

According to a rep from the Los Angeles D.A.'s office, Sizemore is "expected to surrender at 10:30 AM at Airport Court, Dept. E on the arrest warrant issued by Judge Sautner. It's unclear if there will be a hearing, or if he will just be taken into custody."

As TMZ first reported, the judge issued the warrant for Sizemore's arrest, after Tom was booked on drug charges in Bakersfield earlier this month. The arrest may have violated the terms of his probation for a 2004 drug conviction.