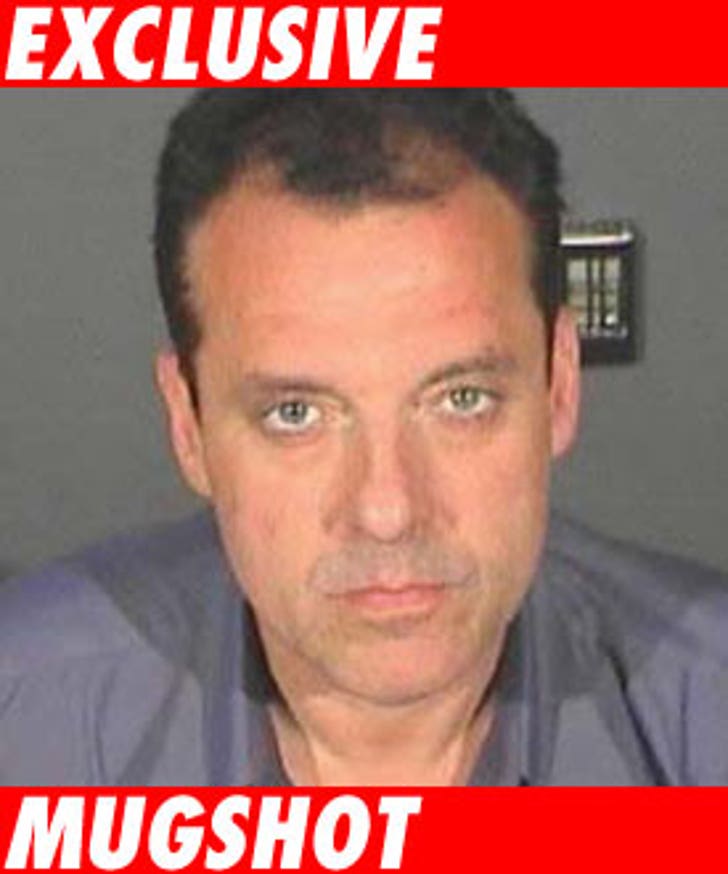 UPDATE: TMZ has learned that Sizemore's bail has been denied, so he will remain locked up until his next hearing on June 19.

Actor Tom Sizemore appeared at a Los Angeles courtroom this morning, expecting the judge to recall the warrant for his arrest. But things didn't go exactly as planned.

TMZ was inside the courtroom when the actor was unexpectedly taken into custody by the bailiff before the judge even arrived for Sizemore's probation violation hearing.

Sizemore's attorney had filed a motion to transfer courtrooms last week, claiming that Sizemore would not get a fair shake with the current judge. A judge obliged, and granted the motion. 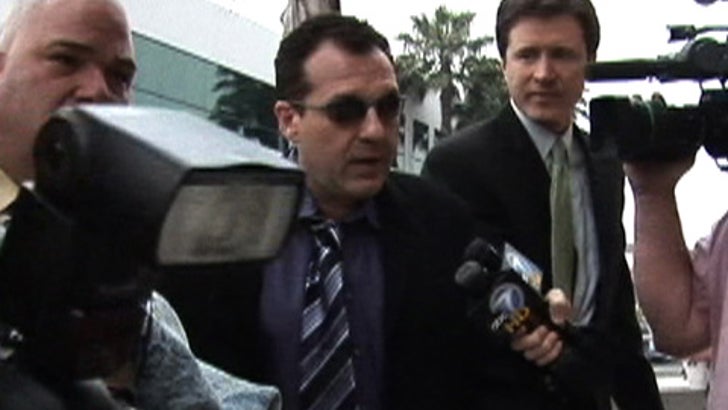 Sizemore will remain behind bars until the new judge assigned to the case decides when she wants the hearing to begin. We're told that Judge Cynthia Rayvis could begin the case as soon as after lunch -- or set it for another day entirely.