Nicole Richie's dad is a little out of touch with his tabloid fodder daughter. 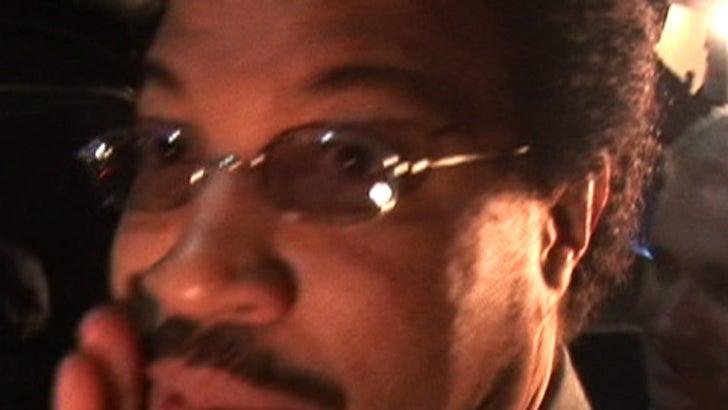 TMZ spotted Lionel outside of Mr. Chow last night, where our photog asked the "Dancing on the Ceiling" singer if there was any truth to the rumors that Nicole was preggers. Lionel's response -- "I don't know, I'll find out myself!" Also in the mood for some chicken dumplings: Bernie Mac, a dancing Stevie Wonder and "Beetlejuice" himself, Michael Keaton.

Not only did he save a life and make friends with "OC" hunk Ben McKenzie last week, Cuba Gooding Jr. hooked up with another teen-centric soap star last night outside The Prime Grill, screaming "Hey! Lex Luthor!" to "Smallville" star Michael Rosenbaum.

All this and more in today's who's-your-daddy edition of Star Catcher.