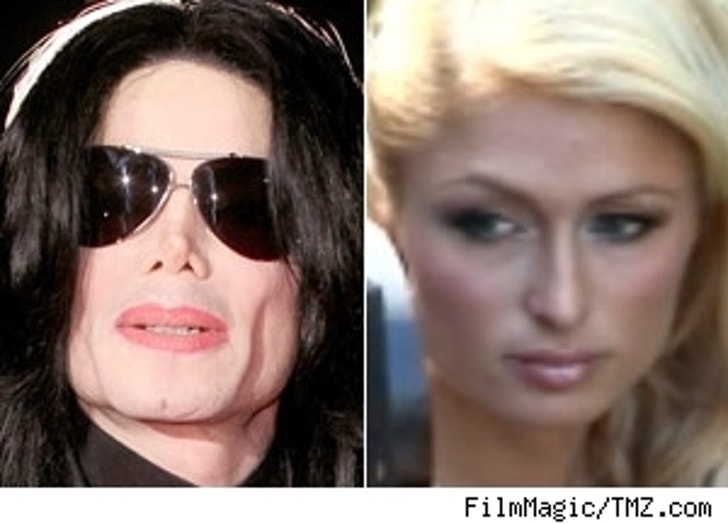 The headshrink who treated Paris Hilton for her mysterious ailment during her jail stint was involved in another high profile case -- and the circumstances were just as curious.

Dr. Charles Sophy, a Beverly Hills psychiatrist, had a role in the Michael Jackson molestation case in 2003. Sophy's only public acknowledgement of Jacko was made to the television show "Celebrity Justice," where he admitted, "I'm involved in the Jackson case ... but not the way that you think." 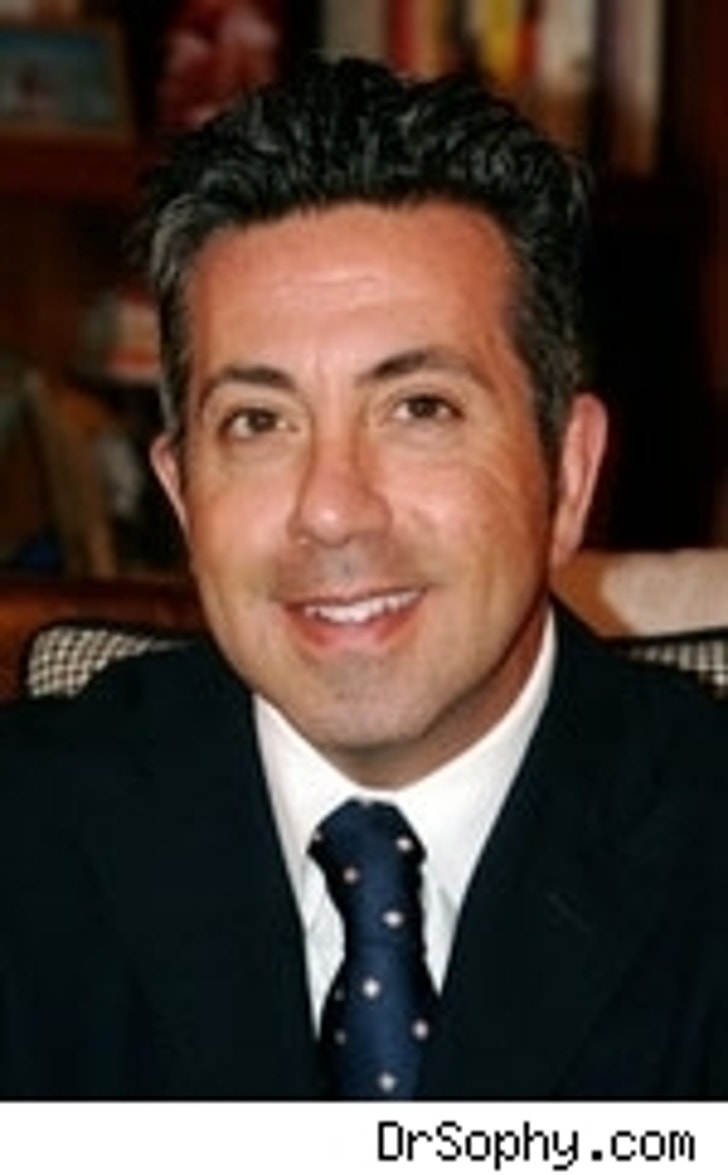 TMZ has learned Sophy took a high-level position at the Department of Family and Child Services just as the Jackson story broke. He requested a memo from the staff -- detailing an interview Jackson's accuser gave to social workers -- in which the boy denied being sexually abused by Jacko.

Almost immediately after Sophy got the memo, it leaked to the media. Sophy would never publicly say why he needed that memo or talk about how it leaked.

Now Sophy is again connected to a celebrity legal mystery.