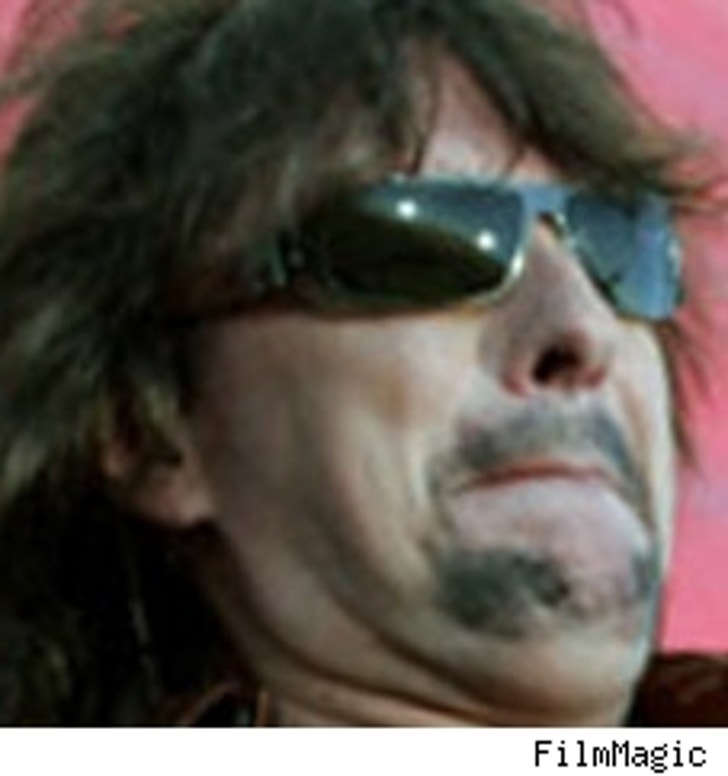 Richie Sambora, guitarist for the band Bon Jovi, has entered a treatment facility in California, PEOPLE is reporting.

"Richie Sambora has entered an undisclosed treatment facility in Los Angeles," a rep for the band said in a statement. "He asks that you respect he and his family's privacy at this time."

Sambora recently broke up with actress Denise Richards, after dating for about a year. He split with Heather Locklear last year, after 12 years of marriage.