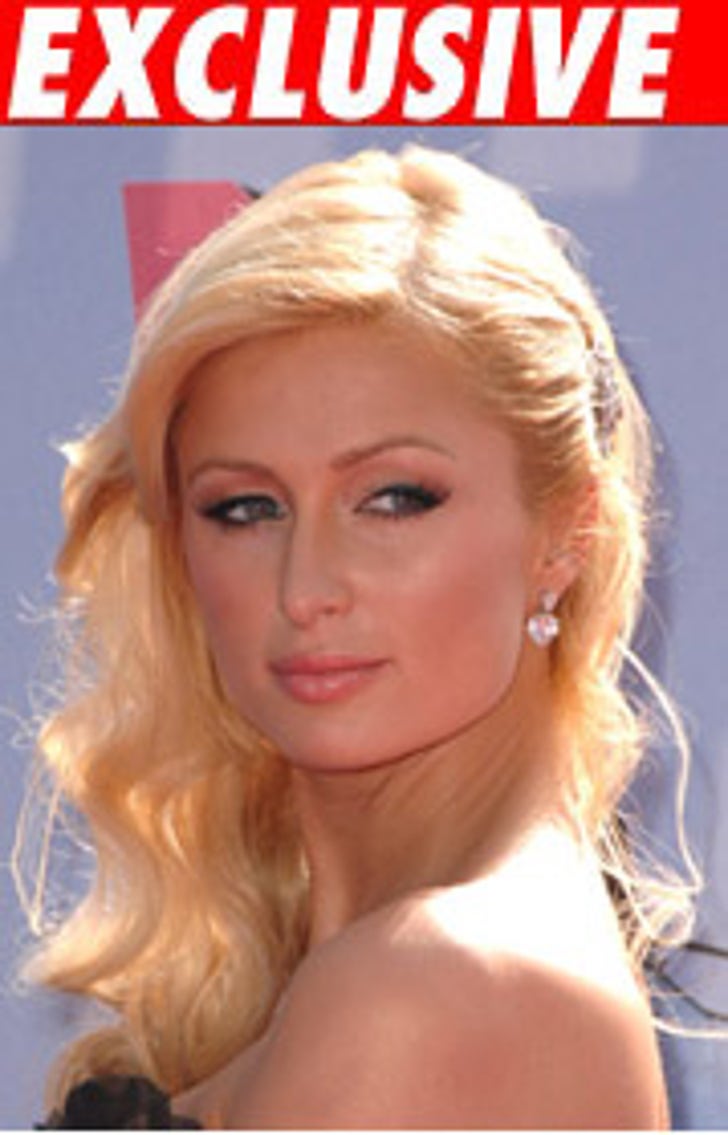 Paris Hilton's week was quite a confusing one for the heiress/convict, not to mention for the courts, attorneys and Sheriff! Was this week's jail release/recapture drama written in her star sign? TMZ.com checked in with Astrology.com for the answers!

Paris, born February 17, 1981, is an Aquarius. On Sunday, June 3, the day she made her way to the MTV Movie Awards and then relinquished herself to serve time, her horoscope warns that, "Even if you wake up full of aggressive energy, you should stay mellow today." And the stars don't lie! In the face of Sarah Silverman's wisecracking, Paris managed to stay cool as a jail-bound cucumber. Her chart also warns that she "may not be up for those grandiose plans [she] had all lined up just a little while ago. That's okay ... can you see if breaking it down into smaller steps and working from there can get you closer to your goal?" Smaller steps like, say, five days in jail, instead of 45?

On June 6, Paris' horoscope recommends that she, "Find someone who represents everything that you want to be; then emulate your idol." Translation: find a butch inmate to protect you from all the other lovely ladies you're in the slammer with.

June 7, the day of her sheriff-ordered removal from prison to house arrest, Paris' horoscope chides, "A little distraction is one thing, but complete avoidance will just make the situation that much worse." You do the crime, you do the time!

And one day later, as Paris is ordered back to the pokey, in a storm of emotion, her horoscope proved again, to be on point: "The only way to deal with a strong emotion is to feel it." That's right girl, go ahead and cry for your mama!